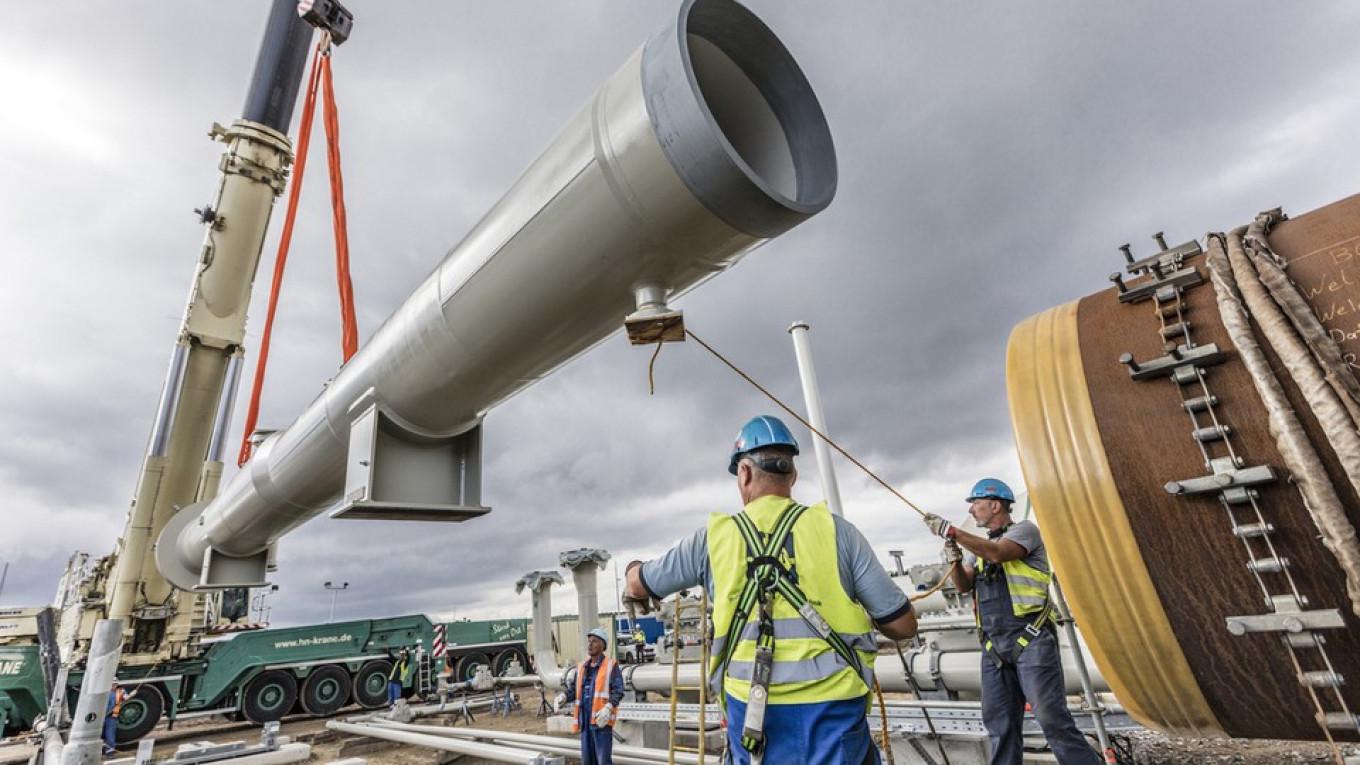 Gazprom resumed work on the underwater pipe Nord Stream 2 linking Russia and Germany, despite protests from the United States. Work on the 10-billion-euro pipeline had been suspended for almost a year because of U.S. sanctions signed off by U.S. President Donald Trump in late 2019 that threatened asset freezes and visa restrictions for companies involved in the construction.

Besides Russian giant Gazprom, which has a majority stake in the project, the international consortium involved in the pipeline includes European players such as Germany's Wintershall and Uniper groups, the Dutch-British giant Shell, France's Engie and Austria's OMV. News of works resuming sent Gazprom's stocks leaping 3.5% on the Moscow stock exchange.