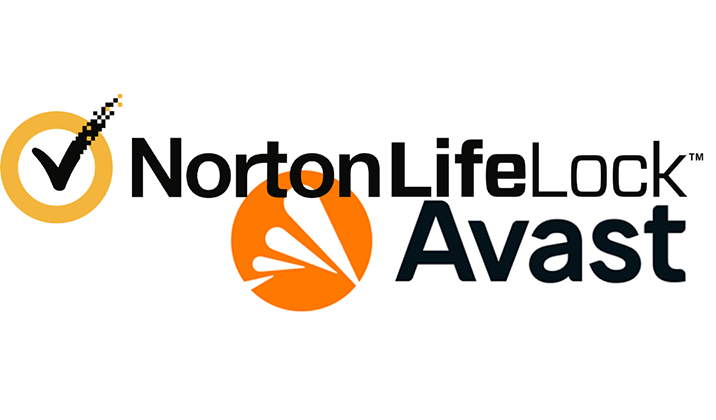 Gen Digital, which was created by the merger of antivirus companies Avast and NortonLifeLock, will lay off about a quarter of its employees. Some have already left in the merger due to overlapping activities, while others are yet to leave. But Prague and Brno will be the two largest development centers for all of Gen Digital, and the company expects to hire more workers there. Ondřej Vlček, president of Gen Digital and former head of Avast Czech Republic, said this in an interview with Seznam Zprávy. In June, when the two companies merged, they had a total of about 4,400 employees.

"Already last year, when we announced this deal, or when it was signed and made public, we had a number of about 25 percent. That number is rather indicative, but I think it still sort of gives an idea of what it looks like," Vlcek said of the plans to reduce headcount. He confirmed that it was a quarter of the number of employees at both companies combined, and some had already left early.

But the company also has "growth plans" in Prague and Brno and will definitely hire more people there, Vlček said. "We can say that Prague and Brno will be the two biggest development centres for the whole company. The most important technologies will be dealt with here. It will be here that the new products will be invented and so on," Vlček added. "Employees will still be able to choose whether they want to work from the office or remotely from home," Vlček further added.

In the second quarter of its fiscal year, Gen Digital reported revenue of $748 million, up about eight percent year-over-year. Adjusted operating profit was $388 million. The company released the results on Tuesday after the close of trading on U.S. exchanges.

Gen's portfolio includes the Norton, Avast, LifeLock, Avira, AVG, ReputationDefender and CCleaner brands. The company provides cybersecurity, privacy and identity protection products and services to more than 500 million users in more than 150 countries. In an interview with Seznam Zpravy, Vlček said that some software under the Avast brand will continue to be free for users.