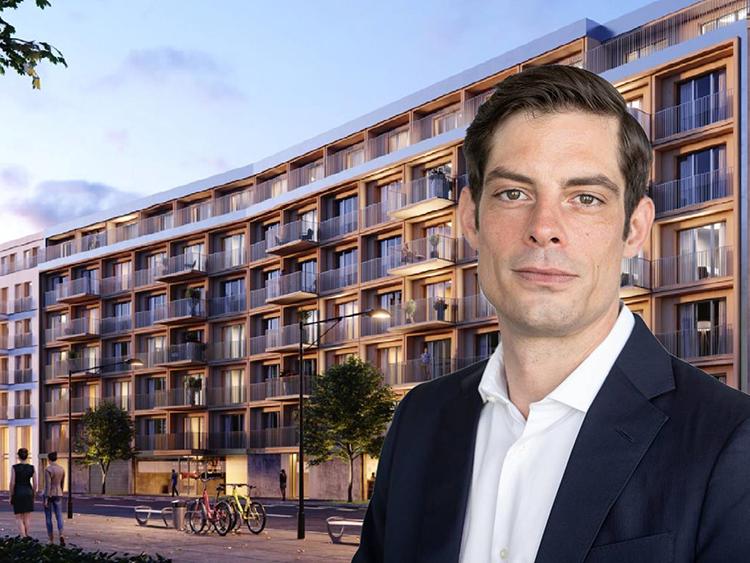 In Germany, the Winter Semester 2022 / 2023 will start in early October. As a rule, more than three out of four first-year students will have begun their degree programs at one of Germany’s 423 higher education institutions, including universities. For this first time, students participating in Europe’s Erasmus exchange program will be entitled to higher funding rates when studying in another EU country. Depending on the destination country, they are paid 600 euros or more each month. On top of that, it is safe to assume that the return to face-to-face teaching and the restored possibility to study abroad will ensure the arrival of a large number of domestic and international first-year students in German campus towns. In total, roughly three million students will probably be enrolled for the Winter Semester in Germany.

“We expect nearly 500,000 first-year students in Germany for the Winter Semester 2022 / 2023. So, the number of first-year students should match last year’s level at the least,” said Michael Stump, the COO of International Campus Group. “On the one hand, we are seeing—including in our own houses—the return of intercontinental students to German universities and other higher education institutions. On the other hand, we expect to see the final catch-up effects of the coronavirus pandemic. Despite the rapid increase in the cost of living, young people want to get their degrees, and they need their own place to stay at their study location.”

“The situation on the housing markets of many German metro regions and university cities is very strained, meaning more so than it used to be. There is not nearly enough residential accommodation, and the volume of student housing that is being developed lags far behind demand – creating serious issues for young people. Unless supply is expanded, housing and rental costs will just keep going up,” Stump went on to say. “The lull in German housing construction hits students particularly hard, as they are not among the most well-heeled demand groups. The lingering uncertainty concerning the future of government funding via the KfW development bank is not helpful either as far as the provision of adequate housing for all segments of society goes. Urgent action at all political levels is called for.”

“We hope that the ‘young living’ action plan on the German federal and state level will move forward quickly, so that it can start simplifying and expediting the creation of additional accommodation for students and other young people by early 2023,” Stump added. Streamlined planning and permit procedures, and faster processing of planning and zoning applications as well as sound and reliable KfW funding programs would be well suited to address the issue of housing shortages and rising housing costs for students in a purpose-driven way.