Goldman Sachs: Europe will have 40 gigafactory car batteries by 2030. 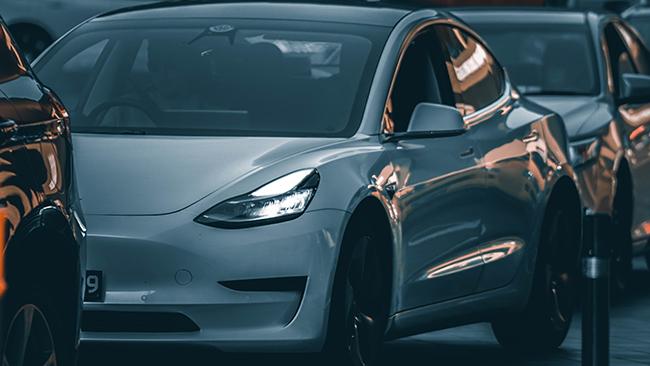 The EU's transition to the registration of zero-emission cars only from 2035 will translate into a strong increase in demand for electricity and its storage. The value of this market will reach USD 900 billion, Goldman Sachs estimates. The bank expects that by 2030, 40 car battery giant plants will be built in Europe, creating 130,000 jobs and attracting more than € 150 billion in new investment over this decade.

"The European Union aims to ensure that 100% of new cars sold are fully electric by 2035. According to our estimates, this rapid transformation will require the production of Lithium Ion (LiB) batteries of> 9 TWh to meet the Cumulative Market Value (TAM). batteries of> USD 900 billion by 2035. We have seen several announcements of European 'gigafactory' (with production capacity> 1.5 TWh) and we estimate that by 2030 40 factories could be built in Europe, leading to almost 100% localized production We see strong arguments in favor of locating battery production in Europe, with the potential to create> 130,000 additional jobs and attract> 150 billion euro in new investment to Europe in this decade. "Batteries Made in Europe".

Europe has ambitious goals for the circular economy under the Fit for 55 plan, as the bank's analysts note, and they expect a strong emphasis on value chain localization, including metal processing, cathode production and recycling of disassembled batteries to give them a second life.

We expect> 60% of the metals in active batteries to come from dismantled batteries by 2040, contributing to a fully circular economy. We believe OEMs could take a more proactive approach to vertical integration and we are already seeing the first steps taken by some companies in this direction, in the form of partnerships or joint ventures, it announced.

Goldman Sachs expects EU battery demand to reach around 1,000 GWh by 2035 in Europe.