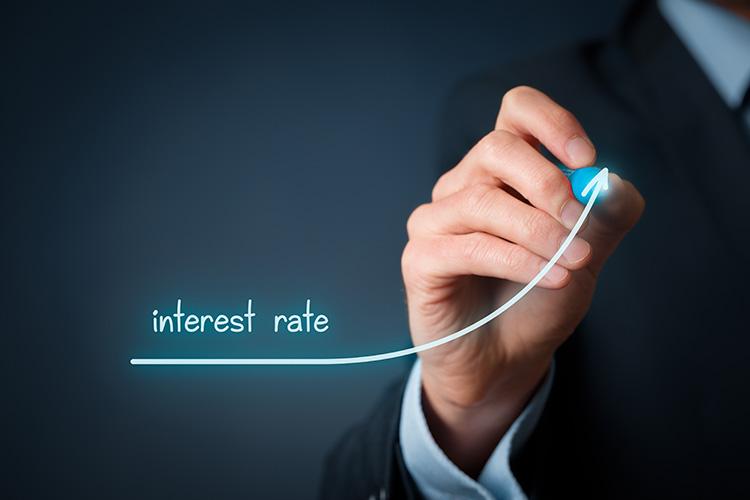 Goldman Sachs expects no change in interest rates in Poland for an extended period of time, according to Goldman Sachs analysts. The bank, contrary to market expectations, does not expect the National Bank of Poland (NBP) to make rate cuts this year, and the price of keeping the final rate lower is that rates will likely have to remain at that level for an extended period of time.

The NBP, CNB and NBR have signaled a preference for keeping rates at or near current levels. We are backing away from our forecast of additional rate hikes in Poland, the Czech Republic and Romania. However, contrary to market pricing, we do not expect the NBP, CNB and NBR to make rate cuts this year, according to the bank's analysis report, "CEE-4 - Passing Peak Inflation, But Core Pressures Unusually Potent."

The bank stressed that "in the face of the largest inflation shock in more than 30 years, there has been a regime shift in inflation expectations that will require Volcker-style re-anchoring through an extended period of monetary tightening."

In our view, bringing inflation expectations and wage growth in the CEE-4 region back in line with the target will require maintaining monetary tightening policy for a longer period of time than is currently priced in by markets. We do not expect the NBP, CNB and NBR to make rate cuts this year, the report reads.

A risk to the forecast for the path of interest rates in Poland is the potential for large changes in exchange rates that give rise to two-sided risks.

Given the openness of the CEE-4 countries and the key role that exchange rate movements play in the monetary transmission mechanisms of these economies, we see the potential for large exchange rate movements as a two-sided risk. In a dovish direction, significant exchange rate appreciation in the CEE-4 region, potentially as global risk sentiment improves, could trigger monetary easing sooner than we expect. At the same time, however, given the large external imbalances and tightening global liquidity, the possibility of CEE-4 currencies coming under significant depreciation pressure is a hawkish risk, Goldman Sachs concluded.

As reported today by the National Bank of Poland (NBP), proposals made at the December meeting of the Monetary Policy Council (MPC) for interest rate hikes of 25 bps, 50 bps, 100 bps, respectively, failed to receive a majority vote.

During a January press conference, NBP President and MPC Chairman Adam Glapinski assessed that interest rate cuts will be made whenever possible. He indicated that he hoped, although less than previously, that this would happen later this year.