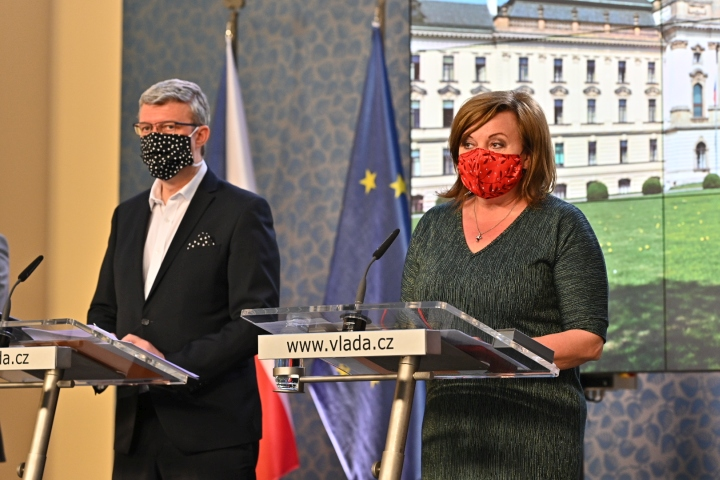 The Czech government is holding an emergency morning session on Friday to work out the rules that would govern its support for a so-called "kurzarbeit" program. In what is essentially a furlough, the government would gover as much as 70 percent of the wages of employees who would be asked to remain at home. It's intended to take over from the government's Antivirus program of employee support that runs out in November. Government minister have been bickering over the structure of the program for weeks, but finally reached a consensus on Wednesday. Under the rules of the program, employees could stay at home for up to four days per week for a year. Rather than collecting a salary, they would collect a contribution from the state, but this is not expected to amount to more than the average national wage.