Greece has prepared an additional 2.5 billion euros for the economy 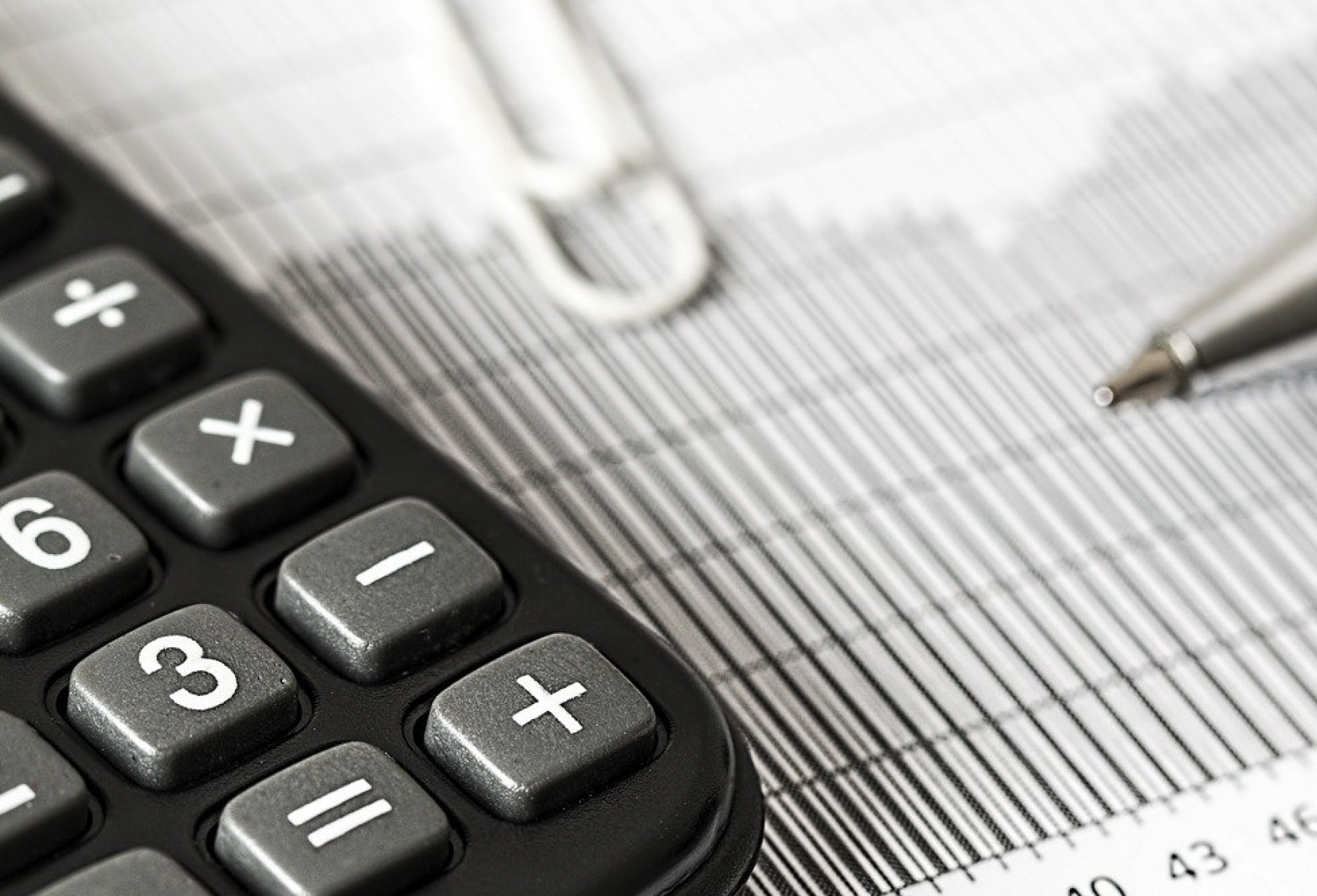 The Greek government supports employment and companies with a new 1.5 billion euros for November and a total of 2.5 billion euros by the end of the year. The suspension of tax liabilities will apply only to companies that were closed by order of the government, due to quarantine during the pandemic.

Of this year's 1.5 billion euros, about 900 million will relate to the fourth phase of cheap state loans, compared to the original budget of 600 million euros, and the rest will be related to the suspension of tax obligations and earmarked compensation to workers at work. Under the new procedure, 50% of new government loans will not have to be repaid. This applies to all personal enterprises, with or without workers, provided that they have a minimum monthly turnover of 300 euros and that revenues have fallen by at least 20% annually. However, companies closed by state order until November 10 and having a turnover of at least 300 euros per month will be eligible even without a 20% reduction in revenue. The same conditions will apply to the fifth phase of government loans. This will amount to 700 million euros and will begin in January 2021. Companies that have been repealed by a government decree can be suspended from paying value added tax in November until April 30, 2021. This debt can be repaid in 12 interest-free tranches or in 24 interest-bearing installments. at a rate of 2.5%, starting in May 2021.