GTC received BBB- rating from Fitch and Ba1 from Moody's 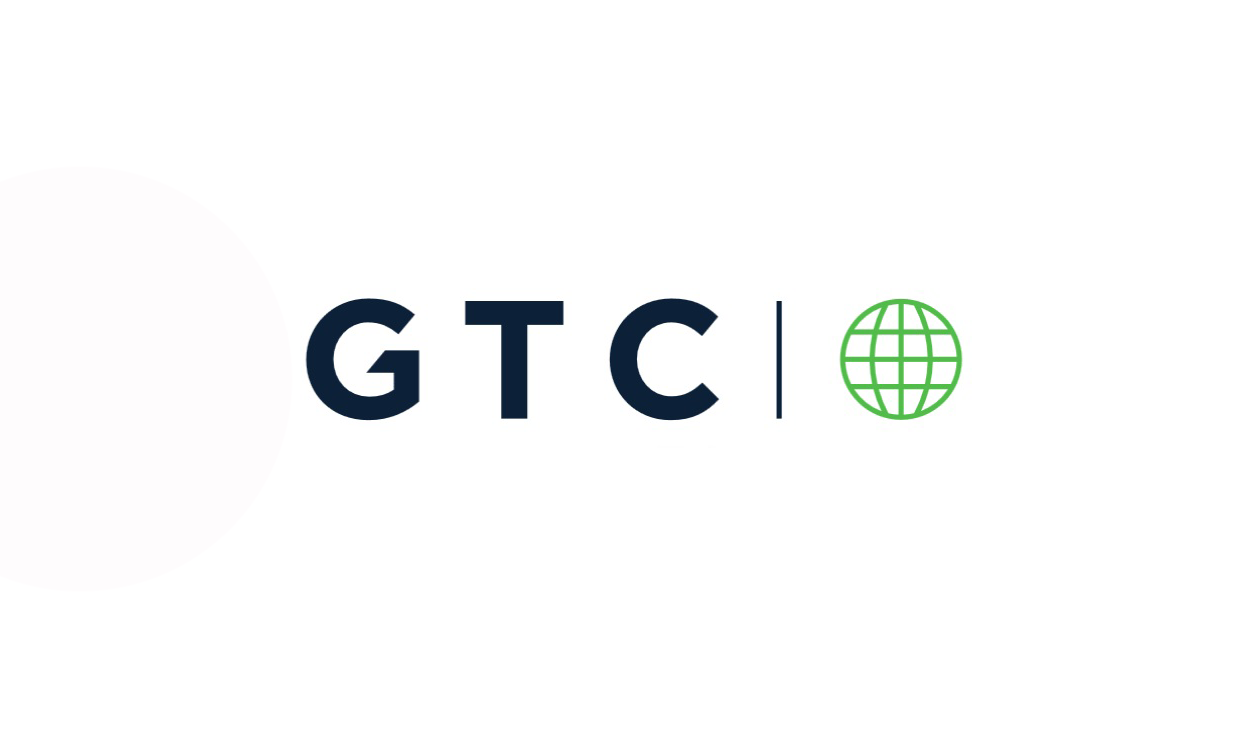 GTC has obtained credit ratings in anticipation of the planned issuance of EUR 500 million in green Eurobonds as part of the transition from secured financing to financing mainly with unsecured Eurobonds, underlined.

"We are extremely pleased to receive ratings from Fitch and Moody's, which confirm the company's solid business profile and give the group greater flexibility in strengthening its position in the CEE real estate market. We believe that the investment grade rating from Fitch confirms our previous operational achievements and the quality of long-term cash flows, as well as demonstrating our commitment to maintaining a top-quality balance sheet position Thanks to our activities in the capital markets in 2020, we managed to raise approximately EUR 110 million from unsecured bonds

privileged, ensuring additional flexibility in debt repayment and undertaking new investments and purchases. The first issue of green bonds denominated in forints under our 'Green Bond Framework' program in December 2020 additionally demonstrated GTC's commitment to sustainable development and financial innovation, which was recognized with the BBB- investment rating by the Scope Rating agency," said CFO and a board member, GTC Ariel Ferstman.

GTC has a portfolio of EUR 2.1 billion, which includes office and retail properties located in Poland and five capitals of Central and Eastern Europe. Office buildings are home to many international companies and large listed companies. For the most part, the company's portfolio is funded through secured debt, and the planned € 500m bond issue is in line with GTC's strategy to move to a predominantly unsecured debt financing model, according to the material.

The company recently announced the sale of its Belgrade office portfolio, realizing a profit of approximately EUR 2 million above book value, freeing up funds that will be reinvested, mainly in projects in Poland and Hungary. The aforementioned transaction, as well as the issue of bonds worth EUR 500 million, will strengthen the company's position on the markets of Central and Eastern Europe.

"Most of the proceeds from the planned EUR 500 million bond issue will be used to early repay secured loans, which will increase GTC's financial flexibility and raise its unsecured debt ratio to nearly 50%. This will improve GTC's liquidity and debt repayment prospects for unsecured creditors," added Ferstman.