GUS: Average paid in enterprise sector down by 2.0% 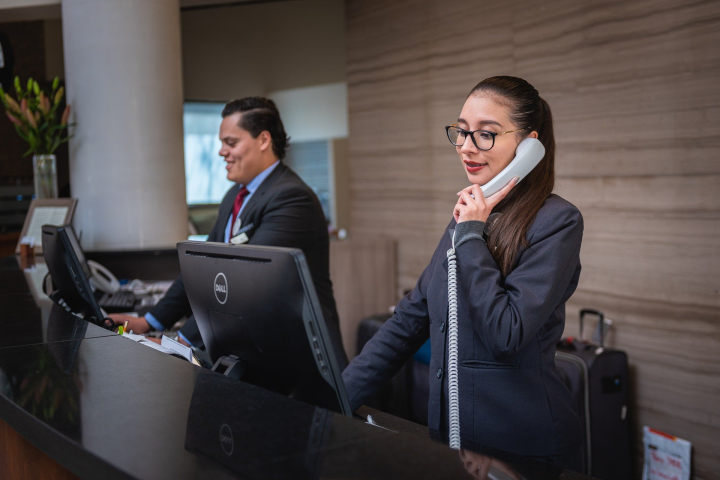 In January 2021, average paid employment in Polish enterprise sector was lower by 2.0 percent y/y and amounted to 6314.1 thousand, while average wages and salaries were higher by 4.8 percent y/y and amounted to PLN 5536.80 (gross), according to Statistics Poland (GUS). In January 2021 average paid employment in enterprise sector minimally decreased (by 0.2 percent) compared to the one noted month before, while in December 2020 compared to November 2020 it slightly increased (by 0.2 percent). In relation to the same period a year earlier, a continued decline in average paid employment was observed, which in January this year was even stronger than in December 2020 (2.0 percent and 1.0 percent respectively). These changes resulted, among others, from termination and non-renewal in January 2021 of fixed-term contracts (sometimes due to the epidemic situation), layoffs as well as retirement, informed GUS.