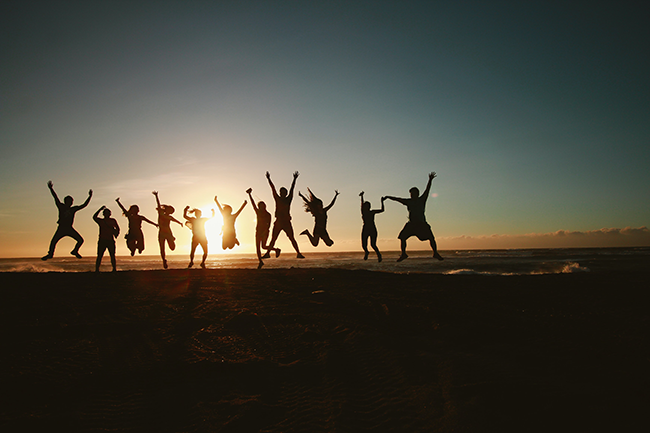 The population of Poland at the end of 2020 amounted to 38,268 thousand, which shows a decrease by almost 118,000. compared to the previous year, the Central Statistical Office (GUS) reported. In January, the Central Statistical Office (GUS) reported that the decline in the population last year amounted to approx. 115,000. y / y

The demographic situation in Poland in 2020 was influenced by the pandemic caused by the SARS-CoV-2 virus. At the end of 2020, the population of Poland amounted to 38,265 thousand, i.e. almost 118 thousand less than at the end of 2019 ( in the first half of this year, the decrease was 28 thousand people.) The actual decrease rate last year was -0.3%, which means that for every 10 thousand people, 31 people lost their lives (in 2019, the actual decrease was 0 , 07%) "- we read in the report" Population. Condition and structure as well as natural movement in the territorial profile in 2020. As of December 31.

The coronavirus pandemic had a particular impact on the course of demographic phenomena in 2020, exacerbating the unfavorable trends observed over the past 7 years, emphasized GUS.

The situation in 2020 was most influenced by the highest number of deaths in several decades. Their number exceeded by over 100,000. the average annual value from the last 50 years (477 thousand to 364 thousand), while the ratio per 1000 population has reached the highest value since 1951. The increased mortality of the Polish population in 2020 affected both women and men to a similar extent, the report also said.

"The unfavorable mortality situation along with the very low birth rate in 2020 contributed to the record low birth rate. Its negative value was more than three times higher than in 2019, when a decrease of 9 people per 10,000 population was recorded. comparisons in the period of the baby boom in the 1950s for every 10,000 people there were about 200 people, while in the 70s and 80s - about 100 "- the report from GUS reported.