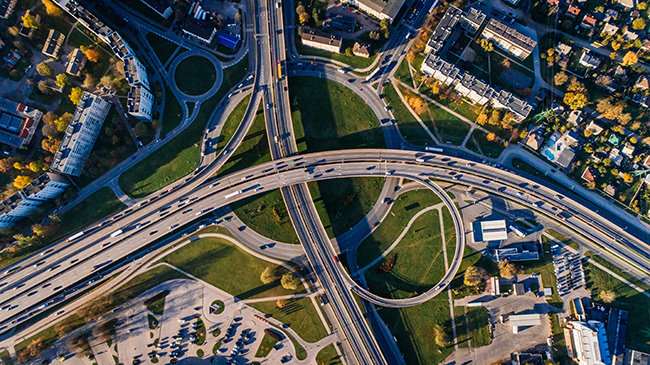 The city of Hradec Králové received a European subsidy of CZK 157.8 million for the construction of an intelligent transport system (ITS), which should increase the fluidity and safety of car traffic in the city. The total value of the construction of the system is CZK 229 million net. The city expects to launch the system in 2023.

"The city has been striving to obtain a subsidy for more than a year, now we are almost done and we could (in the city council) approve the subsidy. The subsidy could cover up to two thirds of the cost of building IDS," said Monika Štayrová, (YES).