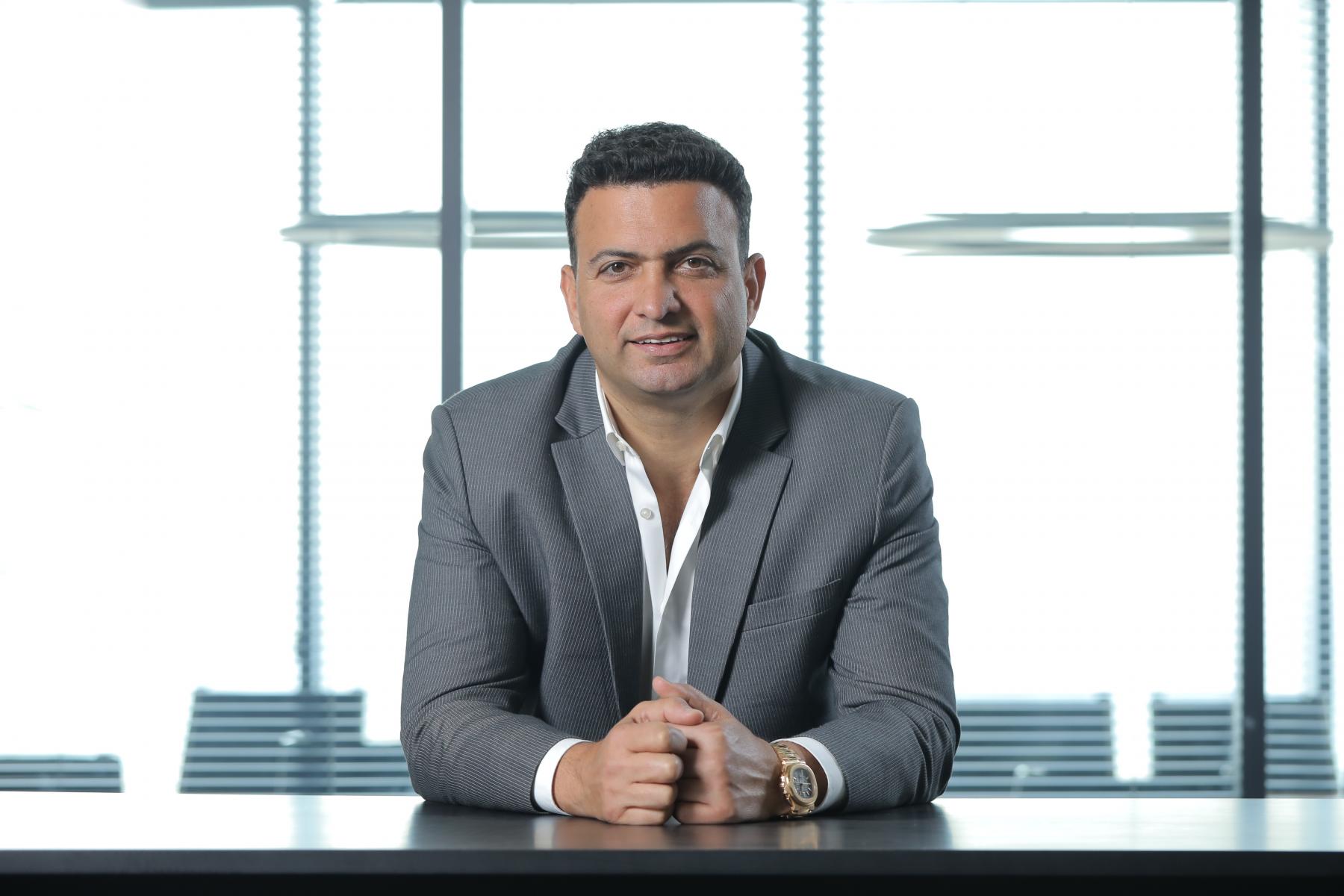 Hagag Development Europe took over the residential project initiated by football coach Cosmin Olăroiu on the site of the former Izolatorul factory in the Electronicii area of Bucharest.

Cosmin Olăroiu and one of his business partners, Roxana Tănase, initiated a residential complex consisting of 7 blocks with 8 and 10 floors on the land of the former factory. The City Hall of Sector 2 has authorized a first stage of development that includes 4 blocks of 10 floors each with 245 homes, 5 commercial spaces and 380 parking spaces. Olăroiu and Roxana started excavations as early as June 2021 and promoted the project called Obor East Residence on the market. During the works, the project was put up for sale.

Thus, Hagag reached an agreement with Cosmin Olăroiu and Roxana Tănase, by which it took over the first authorized piece of land and with the construction started, i.e. an area of about 10,000 sqm out of the total of about 18,000 sqm of the entire former platform industrial. The transaction value of the entire property can be estimated at over EUR 7 million.

At this moment, on the fence that surrounds the entire property, a new Hagag brand project called H East Residence is announced. Taking over this project represents Hagag's entry into a new market segment, dedicated to middle market apartments, in the context in which the developer's other residential projects are dedicated to the premium sector of the market.