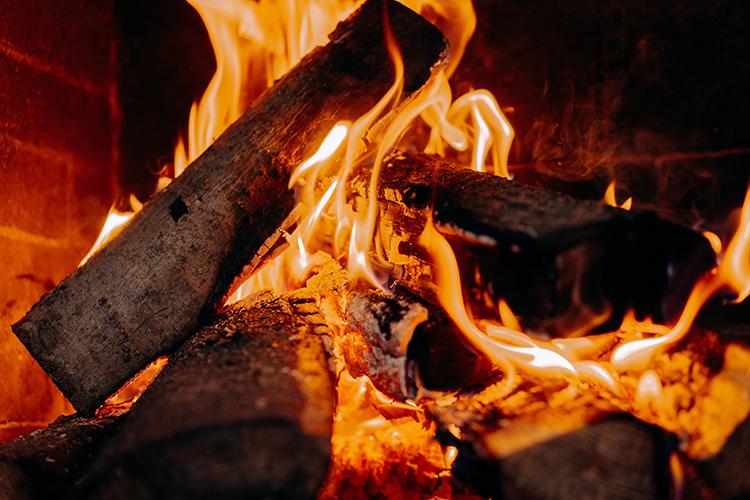 Within five years, over half a million households in the Czech Republic could switch to renewable heating and up to 400,000 renovated buildings could save about 350 million cubic meters of gas due to reduced energy needs for heating. This was stated at today's press conference by representatives of the Chamber of Renewable Energy Sources and the Association for Energy-Saving Construction, Chances for Buildings. According to them, the growing threat of restricting or stopping gas supplies from Russia should be in the public interest.

There are about 4.5 million households in the Czech Republic. The Renewable Energy Chamber estimates that 250,000 households could switch to heat pump heating within five years, another 200,000 will purchase wood boilers, 100,000 storage heaters and fireplaces, 40,000 pellet boilers and 30,000 households will use solar collectors. Another 30,000 households will connect to biogas or biomass district heating systems. "We are sixfold the number of photovoltaic rooftop micro power plants. So at least 200,000 rooftop micro power plants will be built in five years," the chamber estimates.

According to the chamber, other newly built renewable energy sources will provide electricity in the amount of 1.4 million megawatt-hours. "This corresponds to the consumption of households in the Olomouc and Zlín regions. We expect the total installed capacity of wind power plants to double within five years," says the Chamber of Renewable Energy Sources.

Representatives of professional associations believe that with the help of renewable resources and environmentally friendly buildings, the Czech Republic's dependence on Russian gas will be significantly reduced. "Every thing counts, every cubic counts. It must be taken comprehensively and one of them is environmentally friendly construction," said Šárka Tomanová, director of the Chances for Buildings Association. "Both sectors can get us out of hand and ensure self-sufficiency within the EU in the long term," added Štěpán Chalupa, chairman of the Chamber of Renewable Energy Sources.

According to Tomanová, the development in construction of new and reconstructed houses is relatively good, the share of family houses with the highest energy intensity is rising. According to Chance for Buildings, according to the ideal scenario, the number of renovations could accelerate by two to 2.5 percent per year. The basis is the financing that every owner achieves. Tomanová stated that around CZK 100 billion are set aside for renovations in subsidy programs. She also appealed to the active approach of the owners.

According to Chalupa, it is necessary to remove barriers to the development of renewable energy sources, such as inconsistent, slow and inefficient permitting processes or a lack of fitters and designers. He appreciated that the attitude of politicians is also gradually changing. "But I still miss the fact that renewables should be a clear priority, to enshrine it as a public interest," said Chalupa.

Natural gas consumption in the Czech Republic increased by 8.5 percent last year to 9.43 billion cubic meters, which is 100.7 billion kilowatt hours, according to data from the Energy Regulatory Office (ERO). However, the number of household consumption points fell by 8.4 thousand to 2.605 million, and the current threat of halted gas supplies from Russia is expected to accelerate this.

At the last European Union summit, states agreed that by 2027, Europe would get rid of its dependence on Russian fossil resources. The Czechia currently buys most of its gas on Western European stock exchanges. The only Czech company buying gas directly in Russia is ČEZ.