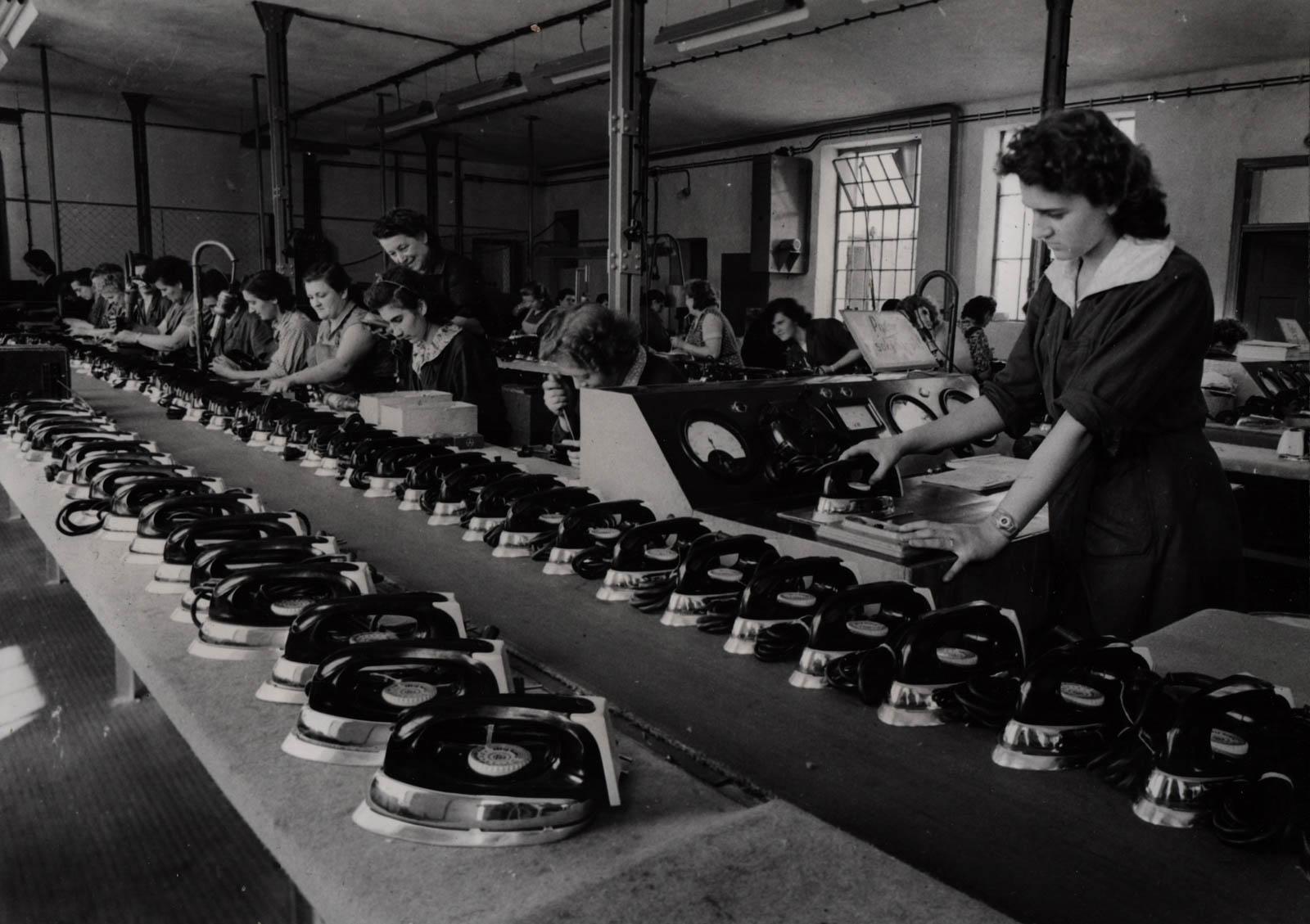 Hlinsko in the Chrudimsko region will buy the former headquarters of ETA for CZK 5 million. In the coming years, they will build city apartments there. Until now, the city has offered plots for the construction of family houses, but the offer is not affordable for everyone, announced mayor Miroslav Krčil (for the CSSD). According to him, the apartment building could start building in the spring of 2023.

"The apartment building will complete the offer of plots, we have prepared 70 plots that are sold, we have another ready. We will offer up to 20 plots at the turn of the year. We realize that not everyone can afford to build a family house right away, we want to offer another type of housing," said Krčil.

The town hall would like for 2 + 1 and 3 + 1 flats were built there, so that they would be suitable for families with children. There could be an estimated twenty apartments. It has not yet been decided whether these will be rental or cooperative flats, Krčil said.

"We assume that this year the building will be ours. We have started to change the zoning plan so that we can convert the building into an apartment building. We have commissioned a study that should answer how many flats could be built there," said Krčil.

The building used to house the ETA headquarters, now it is empty. According to the technicians, the building is in good condition. In addition, the city is buying 8000 sqm of land. "If we made a timeline, we should have a project within a year, then a building permit should follow. Personally, I would be very happy if we could start building in the spring of 2023," said Krčil.

ETA, a manufacturer of home appliances, ended production in Hlinsko in mid-2011, moving it to Milotice nad Bečvou in the Přerov region. The city is gradually transforming the area, it has bought part of the land for the industrial zone, and repaired one building for the needs of the vocational school. He also wants to have a training center there.