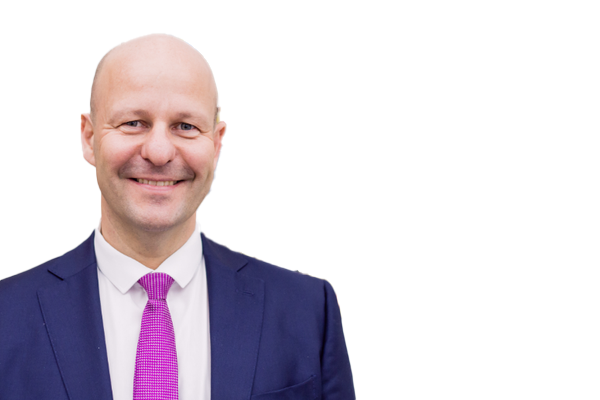 Petr Hlubuček (STAN), who is among the accused in connection with the management of the Prague Transport Company (DPP), has resigned as Deputy Mayor of Prague, Member of the Capital City Council and Member of the Supervisory Board of Prague Services, according to spokeswoman for the STAN movement in Prague, Šárka Kuželová. Already on Wednesday, Hlubuček resigned from all party positions after a call from the party leadership, including a position on the STAN candidate for the autumn local elections, where he was in third place. The STAN movement suspended his membership. Hlubuček also resigned from the DPP Supervisory Board.

"Unfortunately, it is currently not possible to publish the details of the prosecution resolution. Such a course of action could frustrate the ongoing criminal proceedings. However, I am empowered by the client to state that the description of the client's conduct contained in the prosecution resolution the client and his role in the DP case, based on information leaked from the media, are publicly presente," stated Hlubuček's lawyer Lukáš Trojan.

Hlubuček said in a press release that he had decided to resign after his tenure became a substitute topic for some members of the capital's council for unjustified political criticism of the Mayors and Independents movement.

The STAN movement suspended Hlubuček's membership on Wednesday evening, and the presidency called on him to resign from the position of deputy mayor and other positions in which he represents STAN. Mayor Zdeněk Hřib (Pirates) also called for his resignation, today Prague's deputies were to discuss his dismissal.

After Hlubuček's resignation, the originally eleven-member council of the capital has ten members. By law, it must have at least six members to function. Hlubuček's competencies have so far been shared between Mayor Zdeněk Hřib (Pirates) and his Deputy Petr Hlaváček (for TOP 09). Mushroom is in charge of safety and Hlaváček is responsible for the environment and technical infrastructure. It is not yet clear whether the deputies will elect a new board member today. There is talk in the corridors that the mayor of Slivence, Jana Plamínková (STAN), could replace him.

Police officers from the National Headquarters charged 11 people against organized crime on Wednesday due to the DPP's finances. In addition to Hlubuček, businessman Michal Redl is among the accused. Both are suspected of corruption and involvement in an organized group, and Redl also faces suspicions of illicit drug and psychotropic substance use. Among the suspects is also lobbyist Pavel Dovhomilja, Deputy Transport Company Matej Augustín and other people from the top management of DPP, according to unofficial media information