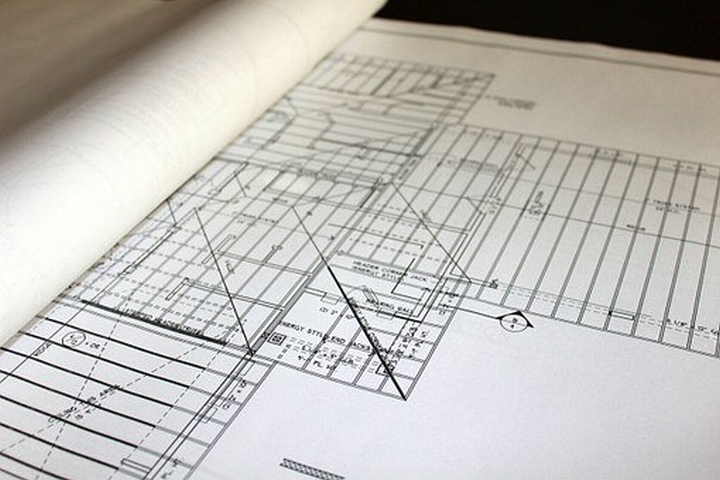 HOCHTIEF and Malopolska Science Centre Cogiteon signed a contract for the construction of the headquarters of the Malopolska Science Centre Cogiteon in Cracow. The value of the contract is PLN 172 million. The investment will be located in the Czyzyny district of Cracow, near the Rakowice-Czyzyny airport. The order includes the construction of a facility with a total area of 27,500 sqm and a usable area of 14,100 sqm. The triangular, streamlined building will consist of four bodies, connected by a common facade and underground storeys. The building will accommodate exhibition and laboratory rooms, a restaurant and conference space, as well as a car park. The contract also covers the execution of external infrastructure like internal roads, bicycle paths and parking spaces. On the roof of Cogiteon, the first walking garden in Cracow with an area of 10,000 sqm is planned. The construction works will start soon with completion scheduled for the beginning of 2023. The author of the design is the Heinle, Wischer und Partner Architekci office from Wroclaw. The investment is financed by the European Union and funds from the budget of the Malopolskie Province.