Honorary Climb on September 11" at the Warsaw Trade Tower 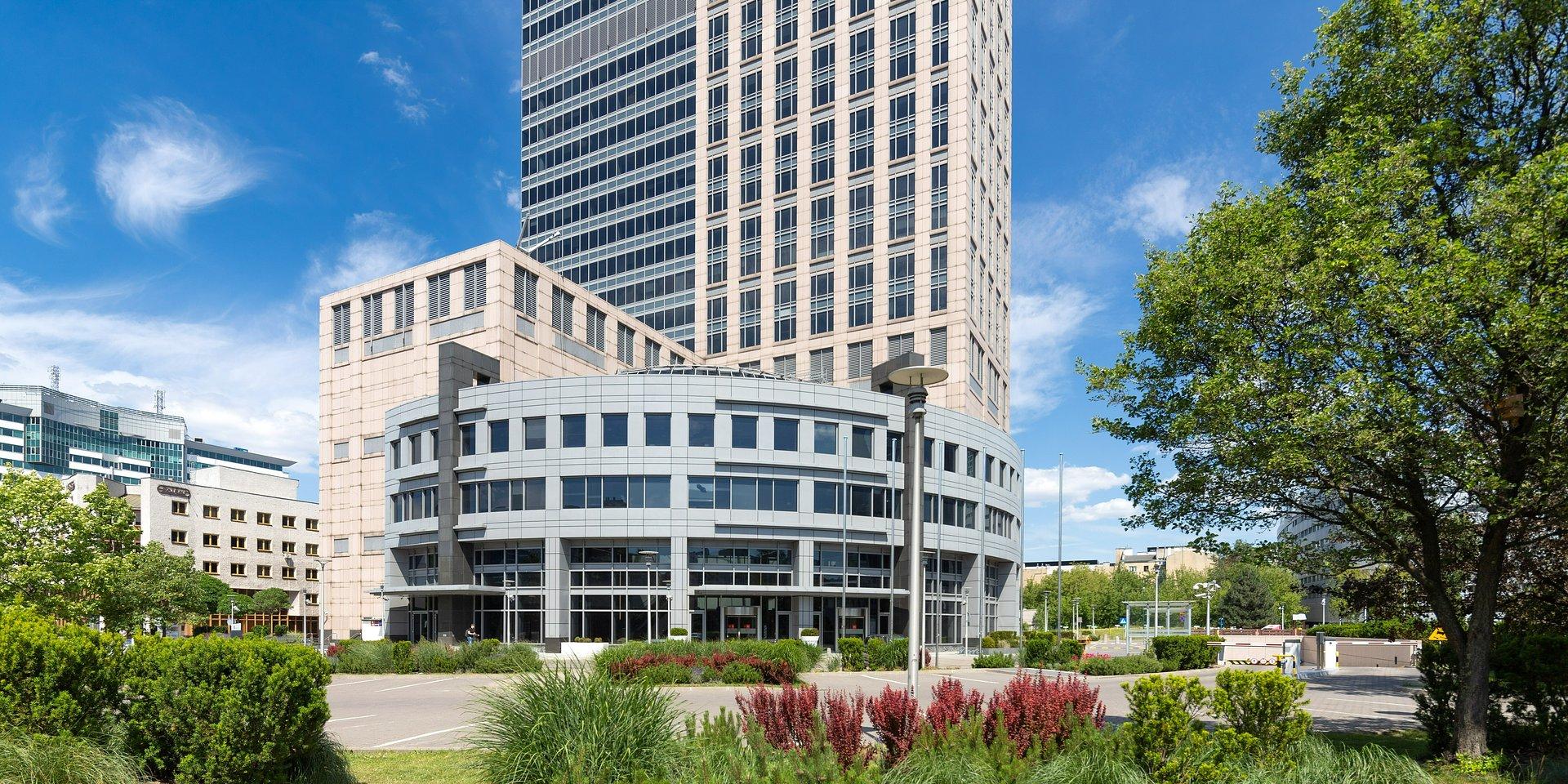 This Sunday, the "Honorary Climbing September 11" will take place. The Warsaw Trade Tower office building in Warsaw, from the Globalworth portfolio, is one of the buildings that joined this noble initiative. Its originator, the Firefighters Foundation cfbt.pl, encourages firefighters from all over Poland to take part in this unique action and to honor the memory of their colleagues who died in New York 21 years ago.

"Honorary Climb on September 11" is primarily a tribute to the fallen firefighters who helped victims of a terrorist attack 21 years ago and died under the rubble of two World Trade Center towers. 343 firefighters were killed then. Three were from Poland. To commemorate their memory, firefighters across Poland, on September 11, will be climbing the stairs in full gear. The action is to show how much a firefighter has to endure, both physically and mentally. Masovian firefighters will climb stairs, incl. in the Warsaw Trade Tower office building, i.e. as many as 35 floors. The action will take place from 11:00 to 13:00.

On the twenty-first anniversary of the tragic events, our foundation once again organized a spontaneous action of climbing the stairs to commemorate all fallen firefighters in the world. Our seemingly local event grew larger, and numerous firefighters joined us on their own, climbing several places in Poland. It turned out that there are many firefighters who also need a heart to honor the memory of their fallen colleagues

MSc. fire Marcin Kuźmiński, President of the Management Board of the cfbt.pl Foundation.

For several years, our company has been involved in various projects within the activities of the Globalworth Foundation, as well as supporting unique and noble initiatives. Together with cfbt.pl, we invite firefighters to cooperate with us, for the first time on the occasion of the events of September 11, they will enter the next floors in the Warsaw Trade Tower, according to Zofia Iwanowska, Junior Property Manager, Globalworth Poland.

The aim of the campaign, apart from commemorating the events from 21 years ago, is also acquiring sponsors in order to obtain funds for training in health prophylaxis, mainly anti-cancer and mental health. Therefore, on the day of the event, the cfbt.pl. plans a fundraiser to organize them. The collected funds will be used for the said lectures throughout the country, and priority on the list of selected locations will be those places where local firefighters organized to take part in the "Honorary Climb on September 11".

Warsaw Trade Tower is one of the most recognizable and tallest office buildings in Warsaw. With 42 floors, 208 m high and over 45,000 sq m. of office space, the tower is located at Chłodna 51 in Wola, near the intersection of Towarowa and Aleja Solidarności and the Rondo Daszyńskiego metro station. In April 2019, the property supplemented the portfolio of Globalworth - a leading office investor in Central and Eastern Europe. The insurance company UNIQA has its headquarters in Warsaw Trade Tower, as well as, inter alia, MSD, American Express, Avanssur, Leroy-Merlin, and Mattel. Tenants have at their disposal over 400 parking spaces, a modern space for cyclists with changing rooms and showers, and attractive common areas, most of which have already been modernized. The skyscraper also has a green BREEAM certificate at the Excellent level and uses 100% renewable energy sources.