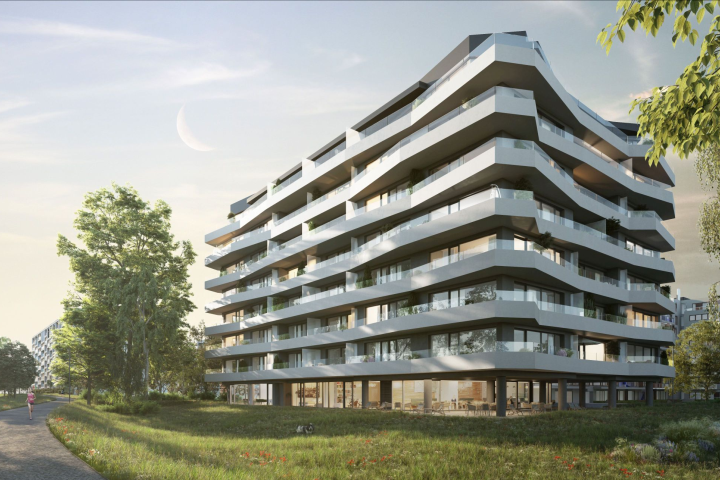 During the first quarter of 2020, the developer Horizon will begin the construction of the final phase of Rezidence Modřanka in the Prague 4 Modřany neighborhood. The work will include the construction of flats along with commercial space. During the second quarter of the year, the developer will also begin work on the second phase of its Zahálka project offering 230 units. In all, Horizon expects to produce sales of CZK 2.5bn while branching out into other real estate sectors. The second phase of Rezidence Modřanka received a "Very Good" BREEAM rating in 2019 and all 155 units were handed over to their new owners. Horizon is cooperating with Karlin Group and Ungelt Group on the development of KAY River Lofts in the Karlin district of Prague 8 which will offer 55 high-end flats.