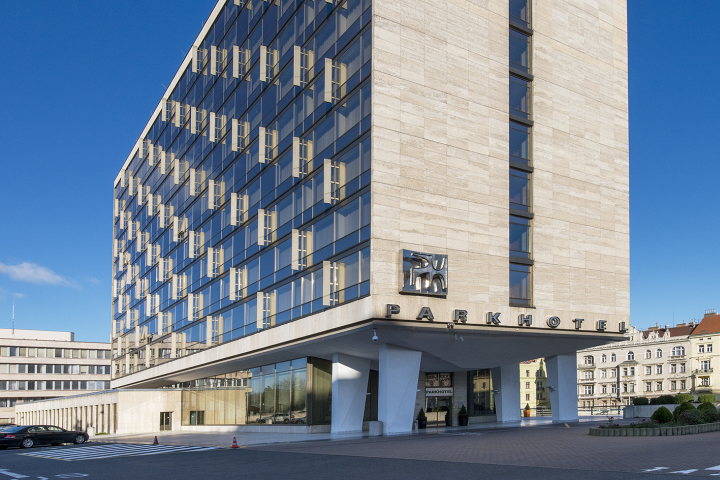 The arrival of the pandemic's second wave may have ended all hopes Prague hotels had for ending a disastrous year on a slight positive note. Reservations had just begun to trickle in at the end of summer as foreign tourists became more comfortable with the success the Czech Republic had in fighting the pandemic. This ended in early September, as the number of new cases of Covid-19 grew at an alarming rate over a thousand, eventually climbing to 3,000 on some days. A growing list of European countries including Germany and Austria put the Prague region on its list of risky countries and imposed new restrictions on travellers and testing requirements. "As soon as the Czech Republic appeared on the list of risky countries, hotels began to report reservation cancellations again, and it wasn't just from foreigners but also from domestic clients," Radka Telyckova told the daily E15. "Before, guests were prepaying their reservations so they were happy to shift them to later dates," said the manager of the hotel consultancy Pomahame Hoteliers. "Now, because demand is terrible, hotels charging just minimal cancellation fees. It's easier to just cancel the reservation than to shift it to a new date." The general manager of the the Four Seaston Hotel Prague Martin Dell told E15 the drop in occupancy levels was even steeper than in the first wave. "We're grateful that Czechs are returning to us and that they're taking advantage of our special offers," he said.