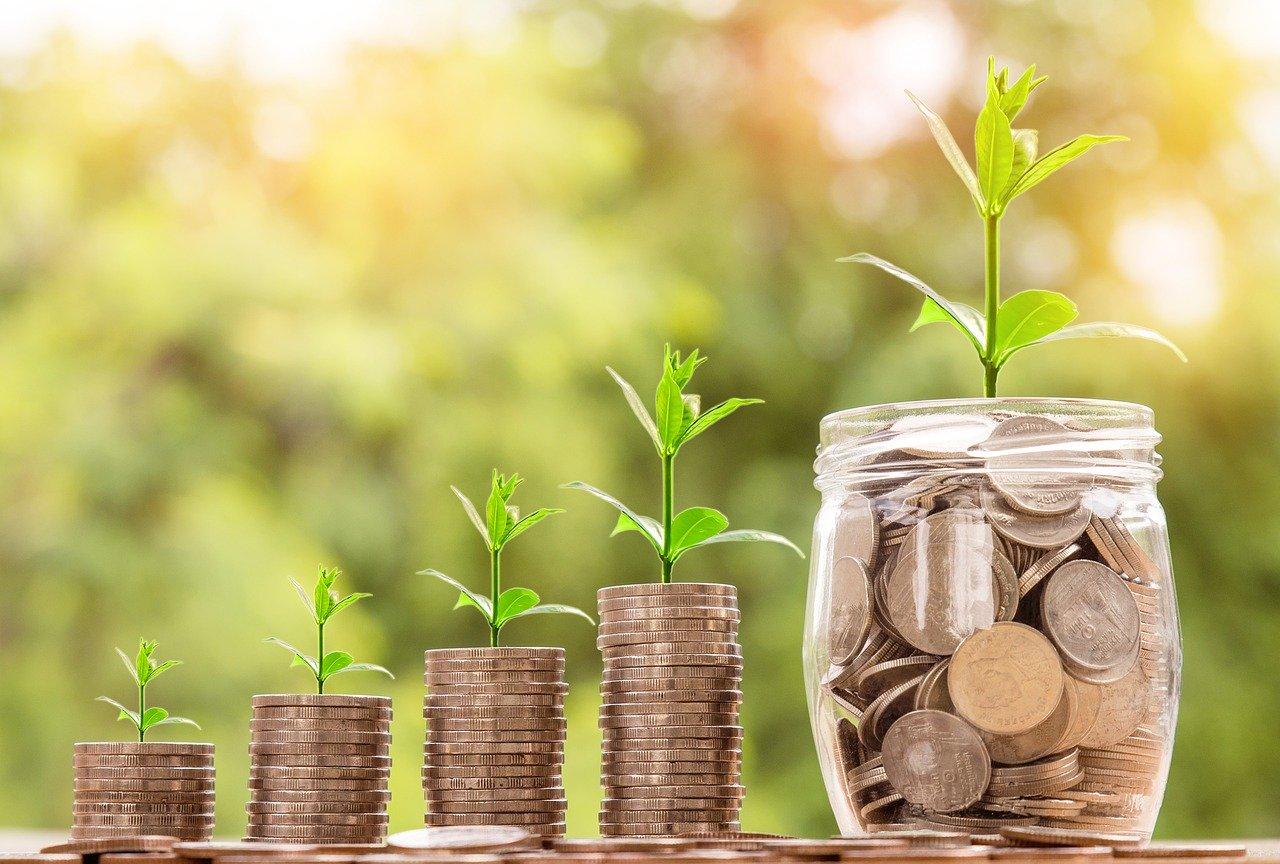 The Croatian Postal Bank (HPB) made a net profit of HRK 115 million in the first half of 2020, a 6.9 percent drop compared to the same period last year. In its financial report for the period, it writes that operating profits decreased by 13.2 percent to just HRK 143.4 million. That's a consequence of not just higher costs, but its lower operating revenues which fell 2.2 percent to HRK 395.9 million.

Operating expenses rose 5.4 percent to HRK 252.5 million, primarily due to higher salary costs associated with the acquisition of Jadranska banka. The company also incurred higher costs due to the implementation of measures adopted by by the Civil Protection Headquarters during the pandemic crisis. Income interest came to HRK 295.2 million, while interest expenses were HRK 27.1 million as of June.