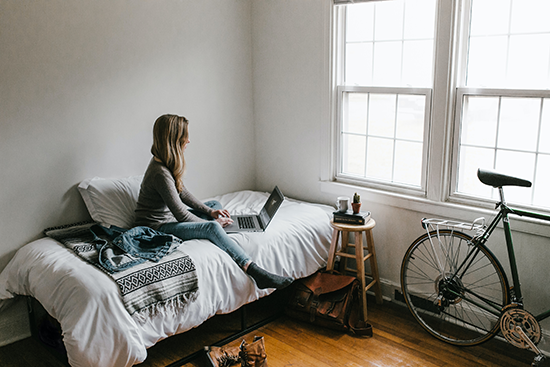 The city of Hradec Králové will acquire from the state the former dormitory of the Hradec Faculty Hospital in the Moravské Předměstí housing estate. For the unused dormitory, the city will give the state its land in exchange and pay an additional payment of CZK 1.5 million. The property transaction, which has been in the works for about three years, was approved by the city representatives on Tuesday, according to spokeswoman Kateřina Rohlíčková. The exchange should be completed within approximately half a year. Part of the hostel is now used for housing refugees from Ukraine.

The town hall believes that municipal social apartments or start-up apartments for young people could be created in the hostel, even with the help of subsidies from the state. The city estimates that repairing the building could cost more than 150 million crowns. Several hundred nurses and doctors used to live in the eight-story panel dormitory.

When there was talk of a possible sale of the hostel years ago, people from the neighborhood expressed concern that the object would not fall into the hands of someone who would turn it into housing for, for example, foreign workers. The city then intervened in the matter. "We want to gain control over the building and rid the residents of the locality of the fear that foreign workers or non-adaptable citizens could be accommodated there," said Mayor Alexandr Hrabálek (ODS) at the beginning of 2020.

The city will transfer its land around the hospital to the state, as well as the parking lot that the city built near the hospital in 2020. According to the expert opinion, the value of the municipal property exchanged is CZK 114.8 million. According to the assessment, the premises of the hostel, including the land, are worth CZk 116.3 million.

This spring, the city partially modified one floor of the dormitory to accommodate 20 to 25 war refugees from Ukraine. Subsequently, this capacity passed to the state, which did not use it. In July, the city acquired the dormitory from the university hospital for temporary free loan and prepared two more floors for living. At a cost of about half a million crowns, the town hall equipped the dormitory with furniture, electrical appliances, repaired the electrical installations and had all three floors painted.

In the middle of August, about 80 refugees moved into the dormitory, who until then lived in the dormitory of the regional high school SOŠ and SOU Vocelova. The region needs boarding schools free for school pupils from September.