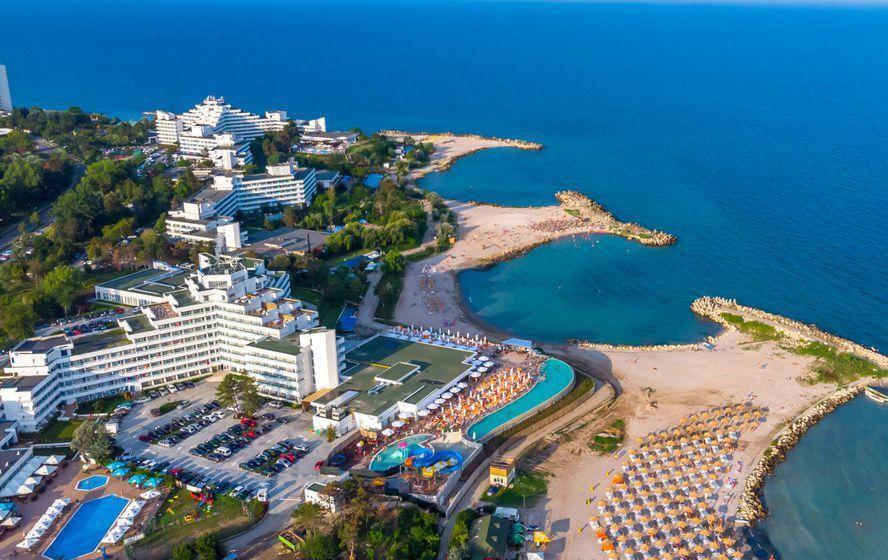 Over 250 real estate developers from Constanţa announce investments that exceed EUR 250 million in the coming years, in the resorts in the South of the Romanian Coast. Investments will be directed at mixed real estate projects - hotels, apartments, restaurants and other tourist facilities in Neptune, Jupiter, Venus, Saturn and Olympus.

‘After, for years, Mamaia and Năvodari have been in the focus of investors, as evidenced by the more than 50,000 apartments and hotel rooms built in recent years, lately real estate developers are increasingly relying on the resorts on the south coast. If in the northern area it relied mainly on building blocks, in Neptune, Jupiter, Saturn, Olympus and Venus the developers have launched mixed projects, with apartments, studios, hotel rooms and tourist facilities such as restaurants, bars, swimming pools, entertainment and shopping ', shows the analysis carried out by the consulting company Frames.