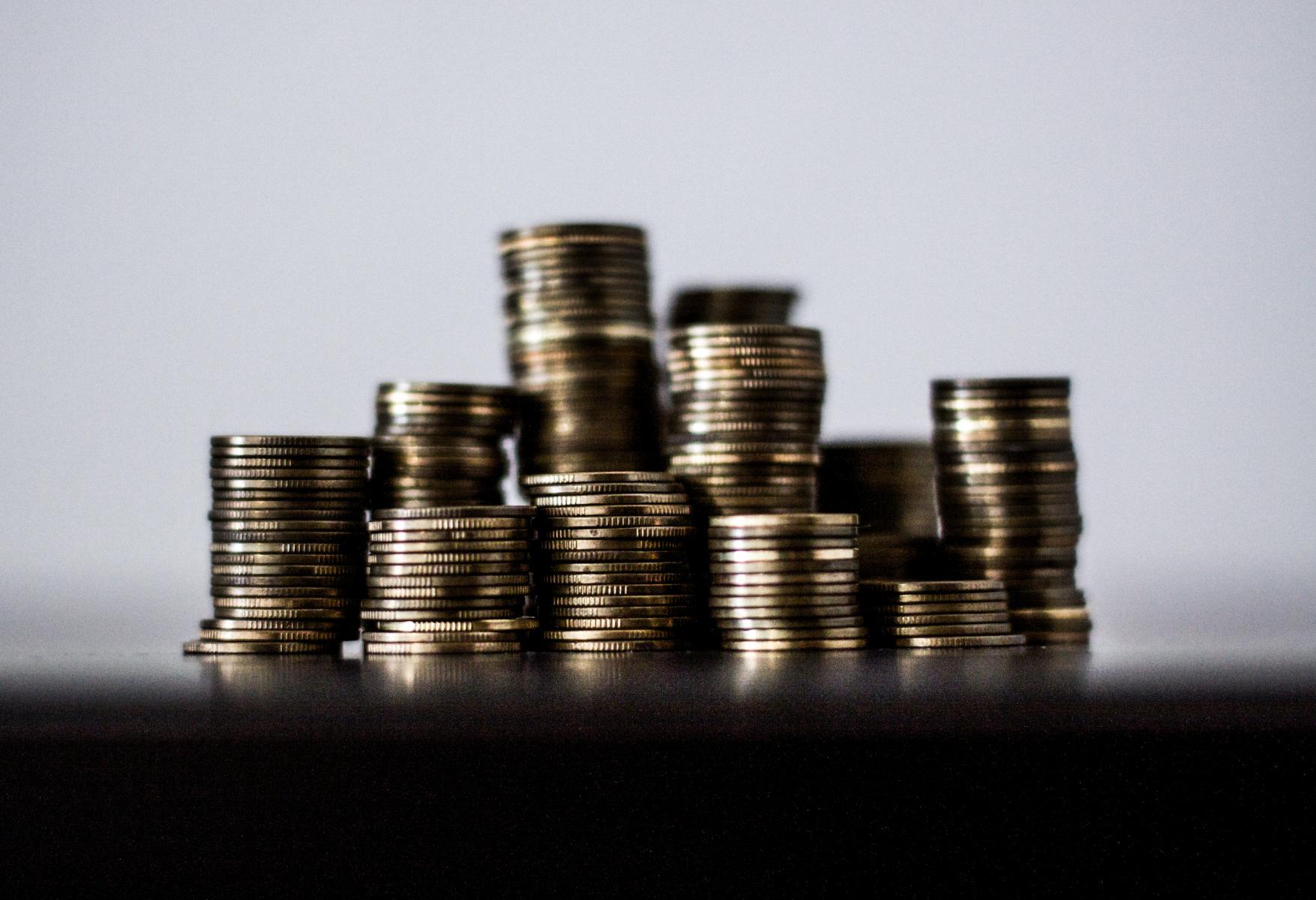 Hungary’s GDP grew by 5.3 percent in the first three months of the year, up from 4.9 percent in Q4 2018, according to data published by the Central Statistical Office. The growth was mainly driven by investments, exports, solid employment figures and rising wages. The most significant growth was recorded in the construction and industrial sectors. Finance Minister Mihaly Varga said that “the country ranked among the top EU countries in terms of economic performance.” The government expects that the economy will grow by 4.1 percent in 2019 and 2020.