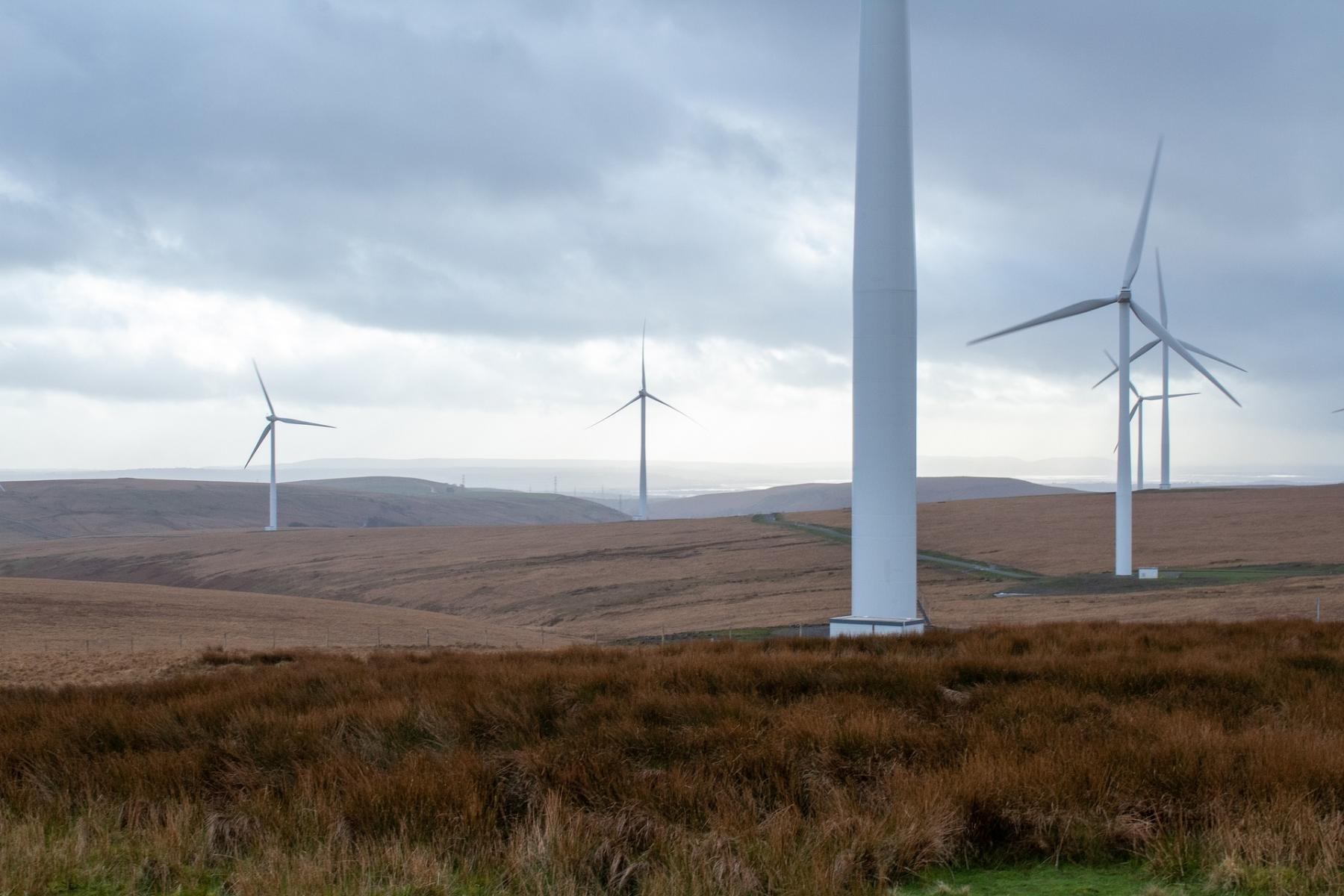 A study by the Energy Club has shown that the Hungarian government has been blocking creation of windfarms since 2016 without giving any reason for this move. The windfarms that exist generate approximately 3.8% of Hungary’s electricity capacity, but no new permit for a windfarm has been issued since 2011. The law introduced in 2016 says that no windfarm can be built within 12 kilometers from a settlement, making it impossible for anyone to create a windfarm. At the same time the government is preparing the announcement of new investments in the PAKS II nuclear powerstation.