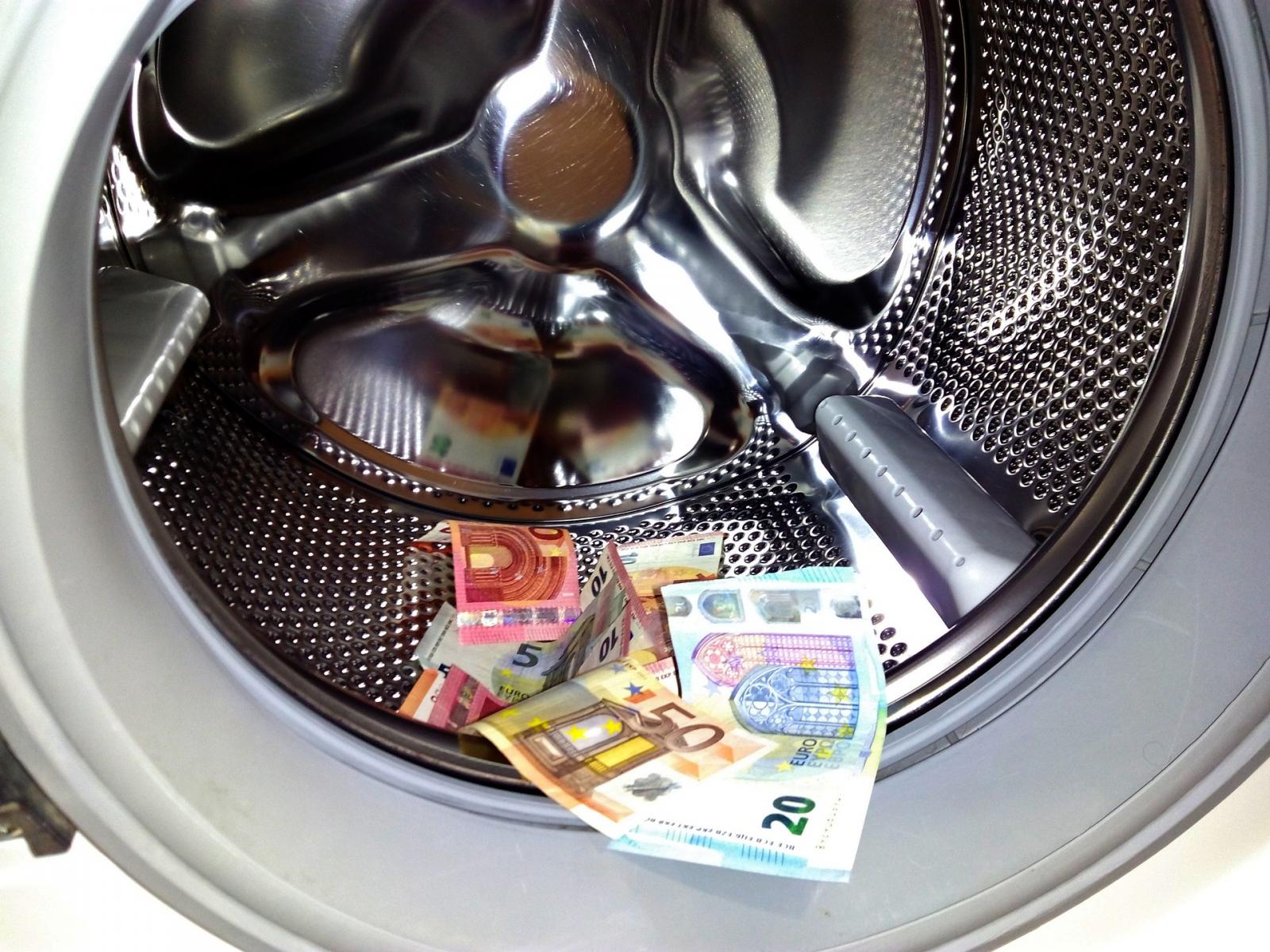 An annual report by the EU Anti-corruption organization – OLAF – has stated that Hungary has received the largest number of recommendations within the European Union. Most of the recommendations relating to Hungary concern irregularities and fraud related to EU payments. Approximately 4 percent of all EU catch-up agricultural subsidies, and the rate of money suspected that is corrupt is ten times higher than the average, which is 0,36 percent. This means that Hungary is a clear leader amongst the 27 member states.