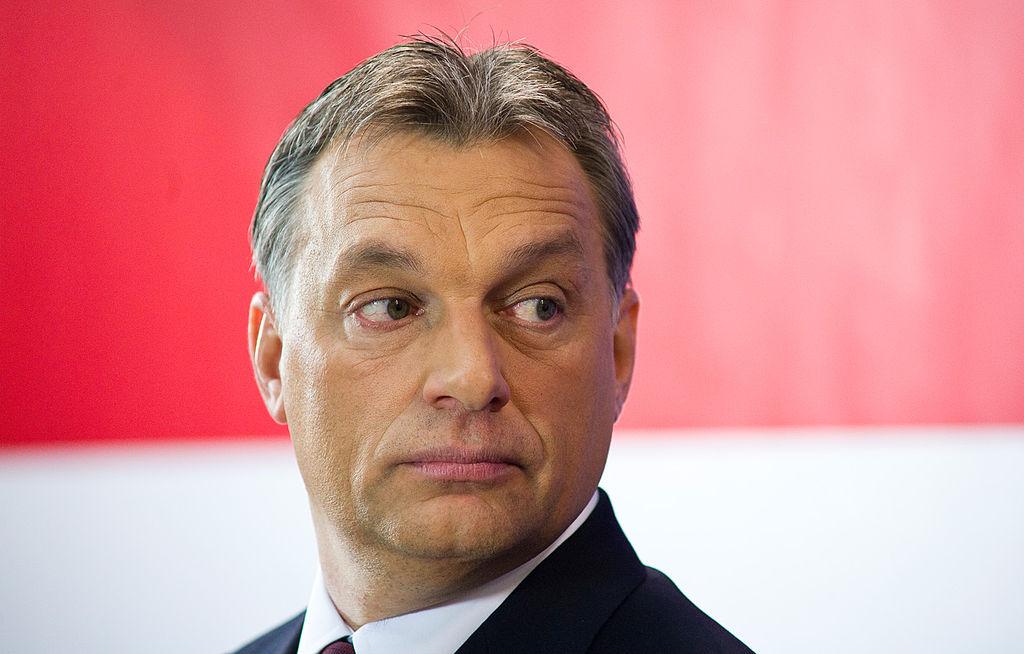 Hungarian journalists from 444 discovered that Dolomit Kft, a company belonging to Gyozo Orban, has been awarded government contracts for supply of construction material, including works on the M4 motorway and railroad renovations. Gyozo is the father of prime minister Viktor Orban, who in the past has declined that his family members have benefited from his position. The journalists who are running this investigation have asked the prime minister’s father for a comment, and instead received a threat to stop asking around. “This will be expensive, don’t try because I am running out of patience. I’ve been polite so far, and I am famous for being rude”.