IEEFA: Moving away from coal by 2030 would save Poland EUR 141 billion 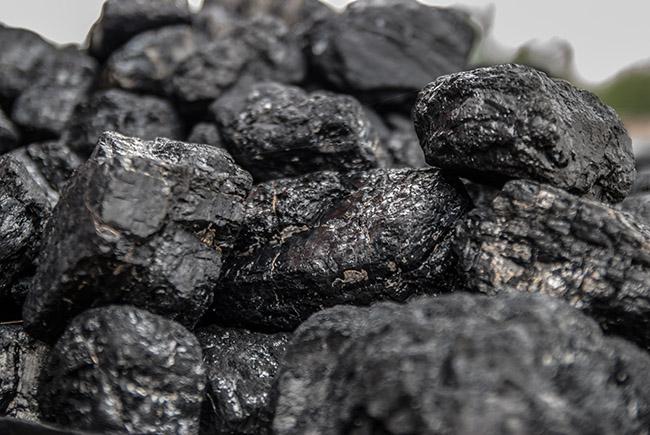 A shift from coal in the energy sector by 2030 would save Poland at least EUR 141 billion, according to a report by the Institute of Energy Economics and Financial Analysis (IEEFA).

"If Poland says goodbye to coal by 2030, the savings from this will enable the construction of twice as much clean electricity capacity than is currently envisaged in the national PEP2040 plan," said IEEFA energy financing specialist and lead author of the Mihael report Grubišić Šeba.

The amount that Poland loses by not closing coal-fired power plants may turn out to be even higher, reaching or even exceeding EUR 200 billion, if the prices of CO2 emission allowances continue to rise.

Currently, Poland is the most coal-dependent country in the European Union - 70% of the national energy production is based on this fuel. In 2020, Poland was responsible for almost a third of electricity generated from coal in the entire EU.

In December 2020, the EU set a new binding target of 55% reduction of greenhouse gas emissions by 2030 compared to 1990 levels. coal assets to the National Energy Security Agency, which is yet to be established.

"PGE, Tauron and Enea are planning to transfer orphaned assets in 2022. However, this decision does not make sense from an economic point of view, especially considering the wider costs of coal. I have the impression that this strategy is nothing more than a repeat of the state rescue plan for Polish mining industry in 2016, for which ordinary taxpayers will pay again," commented the director of IEEFA Europe for research on energy financing and co-author of the report Arjun Flora.

Poland's Energy Policy until 2040 (PEP 2040) includes a transition plan for coal regions, a nuclear power program and new offshore wind energy projects. According to the IEEFA, these investments could be financed with the money saved by not extending the life of the coal infrastructure.

"The decarbonisation process in Poland is facilitated by several favorable factors, such as obsolete fossil fuel power plants, investment by prosumers in photovoltaics and the rapid development of new technologies for electricity storage and renewable power plants," emphasized Grubišić Šeba.