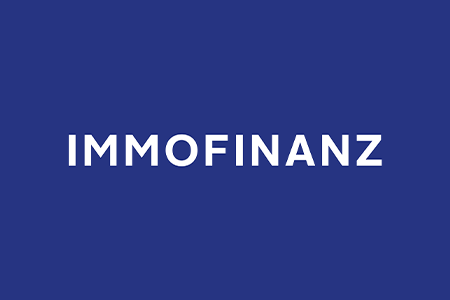 IMMOFINANZ yesterday received approval from its Supervisory Board to enter into negotiations with its core shareholder CPI Property Group (“CPIPG”) concerning the acquisition of shares in S IMMO AG (“S IMMO”). Currently, IMMOFINANZ directly holds approx. 26.49% of S IMMO. CPIPG directly holds 52.7% of S IMMO, which may further increase as a result of CPIPG’s mandatory takeover offer over S IMMO.

A potential acquisition of shares in S IMMO by IMMOFINANZ from CPIPG would be envisaged to take place by the end of this year (2022). The potential transaction would involve at least 17,305,012 shares in S IMMO (approx. 23.51%) to form a controlling stake in S IMMO within IMMOFINANZ and would take place at a fair market price to be negotiated and confirmed by an independent fairness opinion. The purchase price may take into consideration the EPRA NAV/NTA of S IMMO, share price, a control premium as well as targeted synergies among other relevant market standard price parameters. For the purchase price, a long-term financing by CPIPG to IMMOFINANZ should take place.

With this acquisition, IMMOFINANZ would complete a long-term strategic goal and proceed with the consolidation of both companies to capture future mutual synergies.