In north Serbia new windfarm to be build 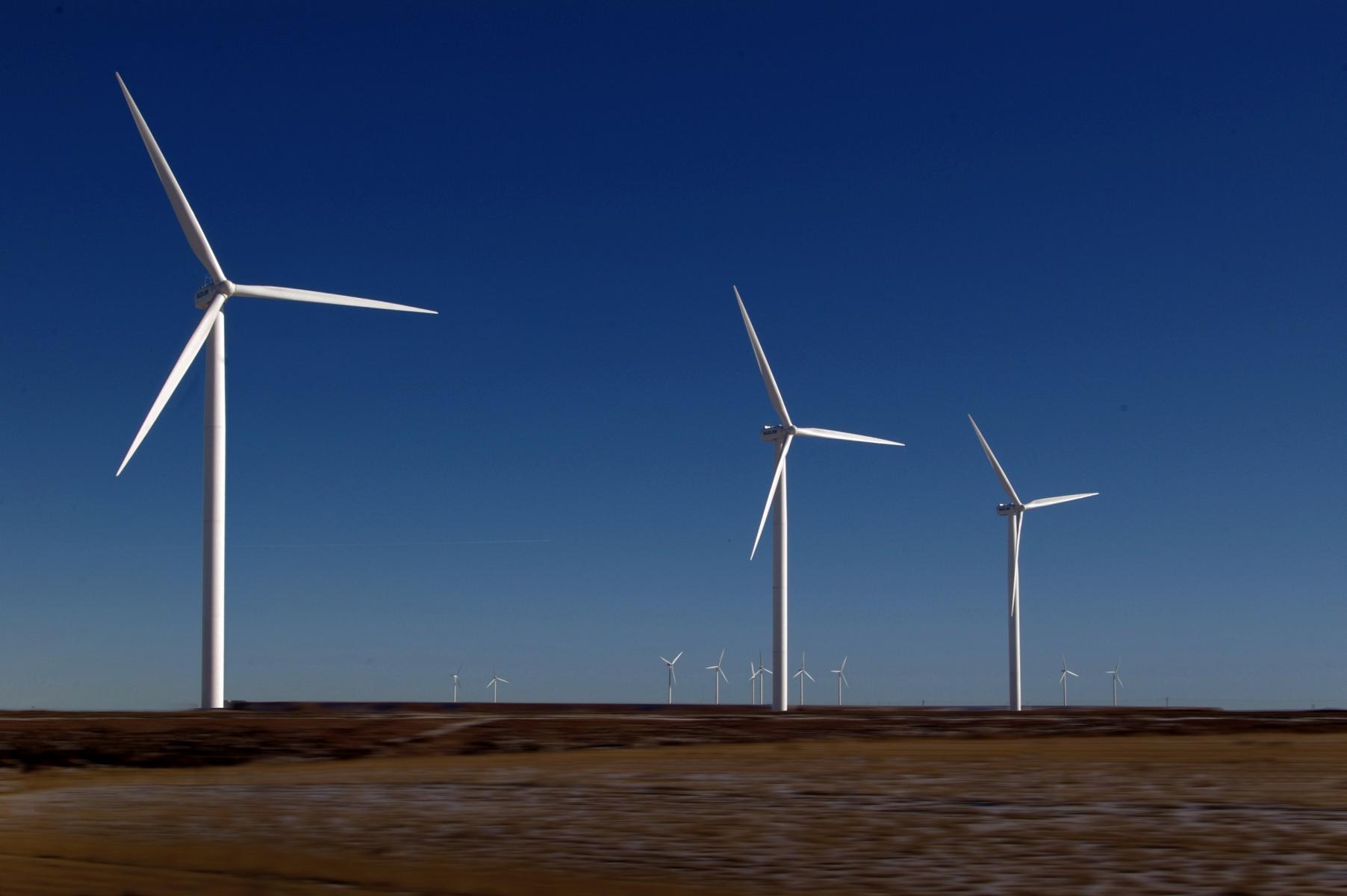 Maestrale Ring, a Belgrade-based company, will build a major wind turbine facility in northern Serbia near Subotica. The 10,800 ha windfarm will produce 600 MW electric of electricity, capable of powering half a million households. The value of the investment will reach €700m. The local municipality said that it will prepare roads around the plant that will be used by farmers and contractors. Maestrale Ring was founded by Fintel Energija, part of the Italian Fintel Energija Group S.p.a.