In Ostrava, you can see the renovated building of the former slaughterhouse 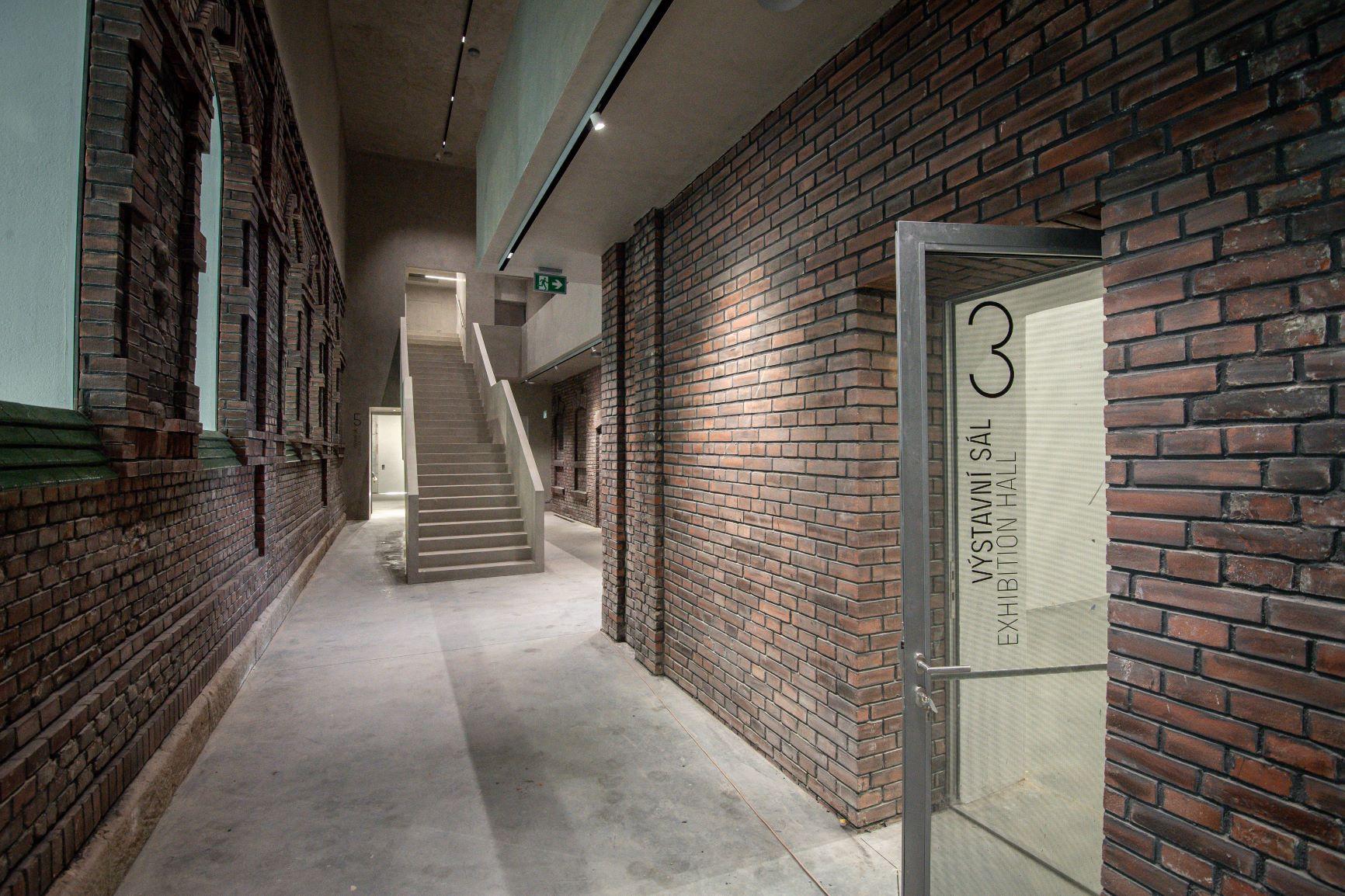 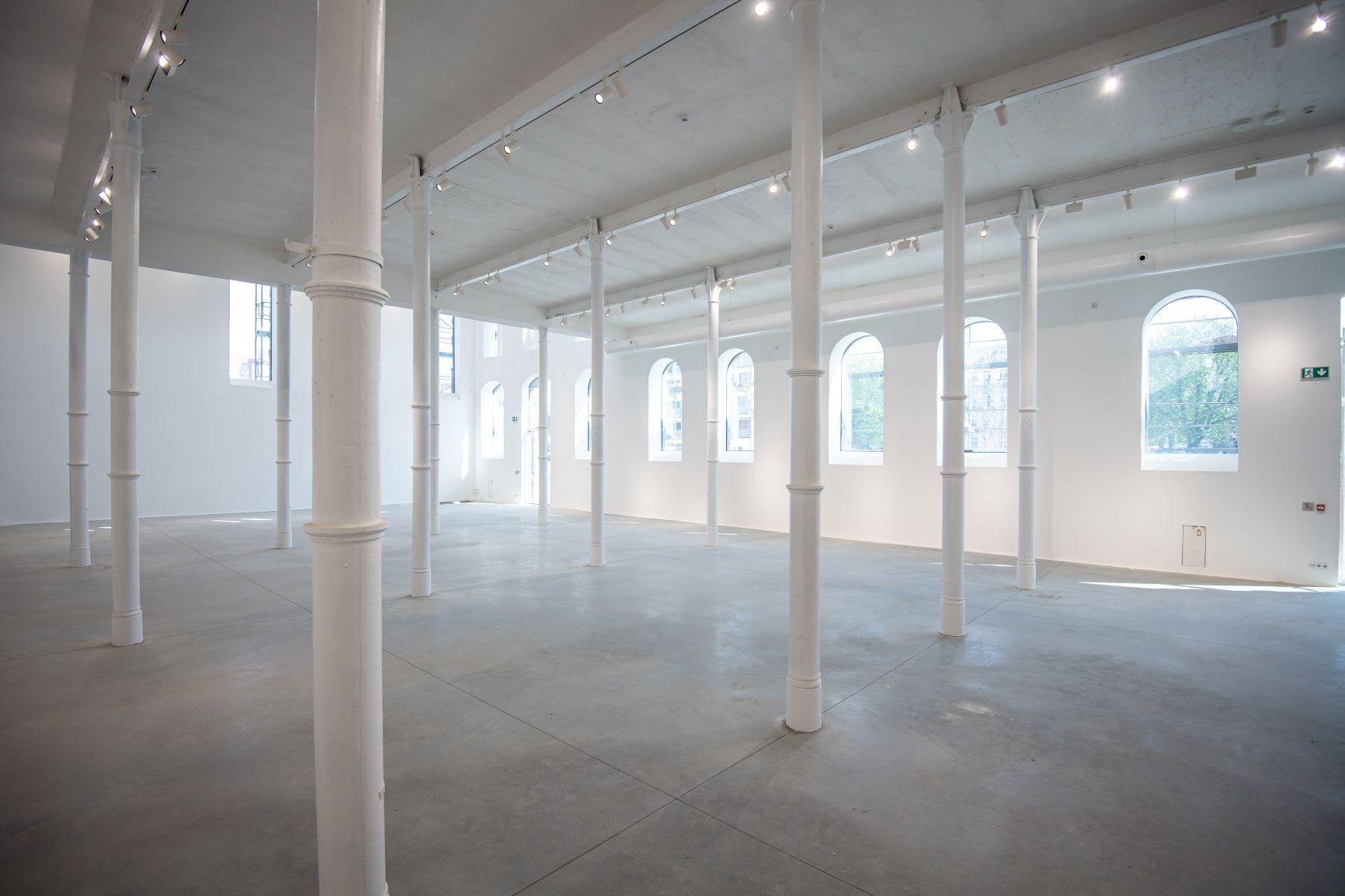 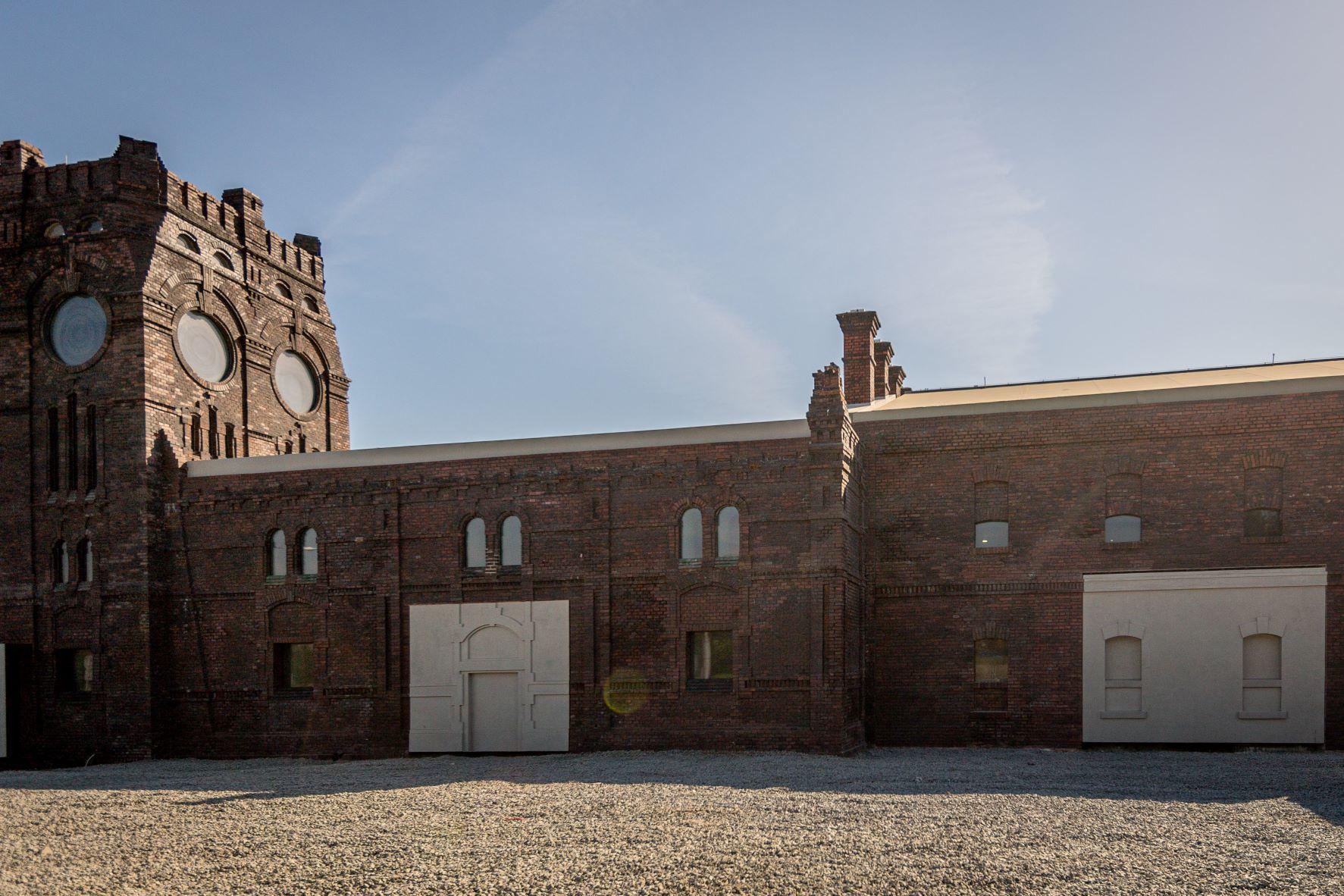 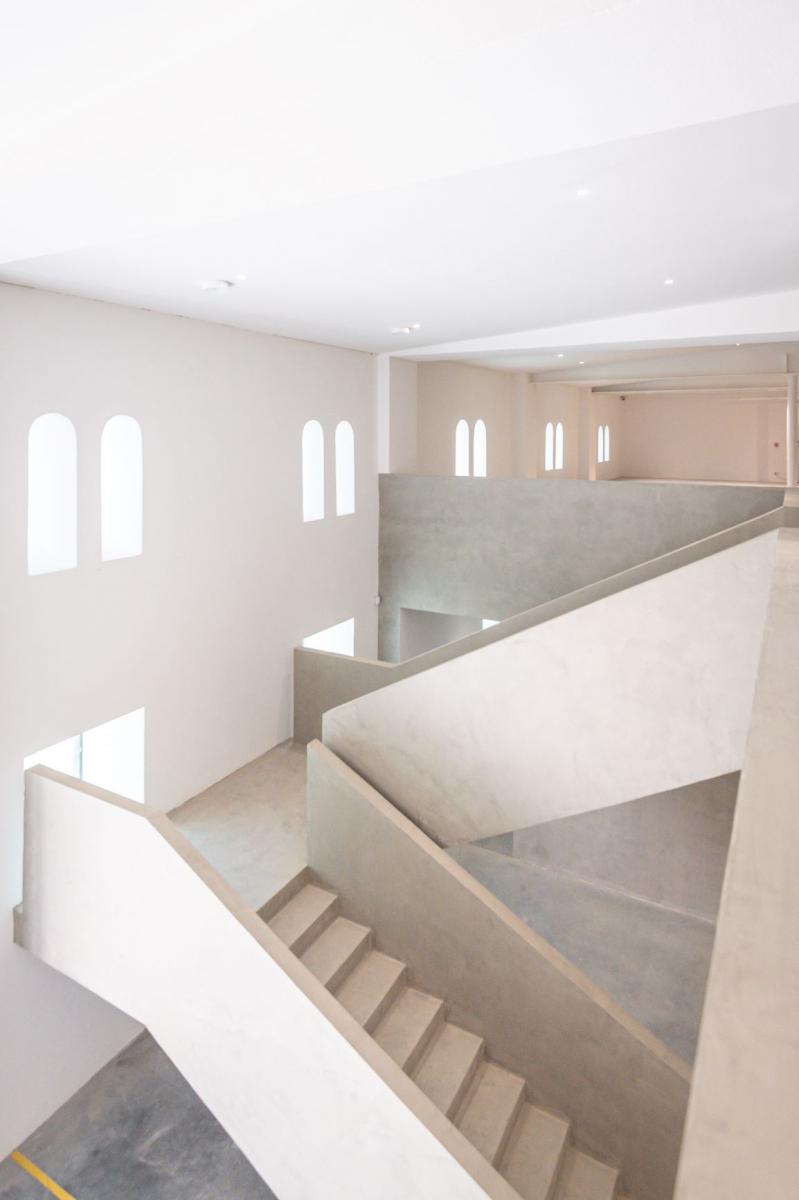 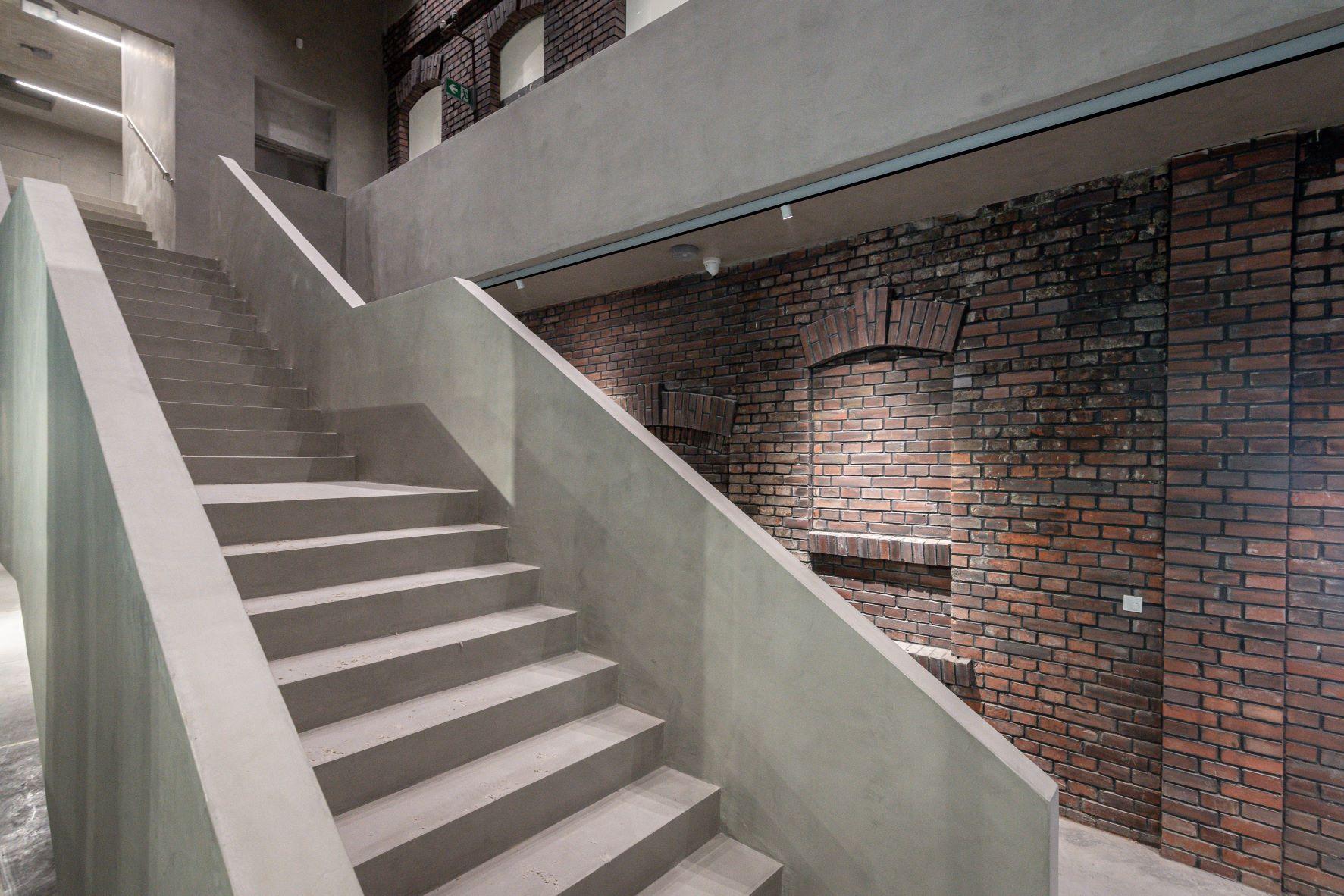 The reconstructed building of the former slaughterhouse in the center of Ostrava will be open to the public from today. Those interested will be able to get acquainted with the transformation of the listed building throughout the month, and the Plato Gallery of Contemporary Art will start operating in it from September. The total cost of the conversion of the building, including its purchase, was almost CZK 345 million. Representatives of the city and other institutions that took part in saving the building told the press.

The building is the first building in the city whose transformation arose from an architectural competition. The reconstruction took more than two years and finishing work will continue for several weeks. "It is one of the key projects of our strategic plan, which we adopted in 2016 under the brand fajnOVA. The purpose of this project is to return a historically valuable object to public life after decades of decay. The added value is that the creation and implementation of this project a lot Another added value is that this project will become the basis of a new neighborhood that will be created in the area over the next few years," said Mayor Tomáš Macura (YES).

An interesting feature of the transformation are, for example, revolving gates, but also brick walls, from which not only the majority of the perimeter masonry is built, but also part of the interior. All the original bricks that could be left in the building remained in it. The new bricks are patinated to act like the original masonry. The interiors are dominated by white and a design concrete trowel is used in many places.

"In rescuing the listed slaughterhouse, we have really dealt with various situations that only a 100-year-old dilapidated building can bring. The pandemic situation has slowed down the restoration process to a lesser extent, but the need to find specific procedures is more difficult. "The complete façade, including interior fittings, will continue in the summer so that the Plato Gallery opens its first exhibition in September this year," said Deputy Mayor Zuzana Bajgarová (YES). She reminded that the surroundings of the gallery will continue until the autumn. The costs will exceed CZK 48 million.

The author of the architectural design of the reconstruction is the Polish studio KWK Promes of Robert Konieczny. After the reconstruction, the building includes five exhibition halls, operating independently and interconnected. In addition to exhibition spaces and facilities for the management of the gallery, the building also has accommodation facilities for potential guests or a café. The building also has a special hall equipped with technological equipment that allows the exhibition of old works of art. "The building was really beautiful, it reminded me of a brick palace. We treated the defects as a value that testifies to the identity of this place, which should not be covered, but revealed. We preserved the character of weathered bricks and filled large holes in the walls with contemporary material. they intended to preserve the functionality of open spaces as shortcuts connecting the interior of the gallery with the city.

During the month of open doors, people can see the building with two prepared exhibitions until June 10. The building will also be open at the Colors of Ostrava festival in July, and will fully serve the needs of the gallery from September.