In the first half of the year, foreign entrepreneurs bought 1,216 Czech companies, more year-on-year 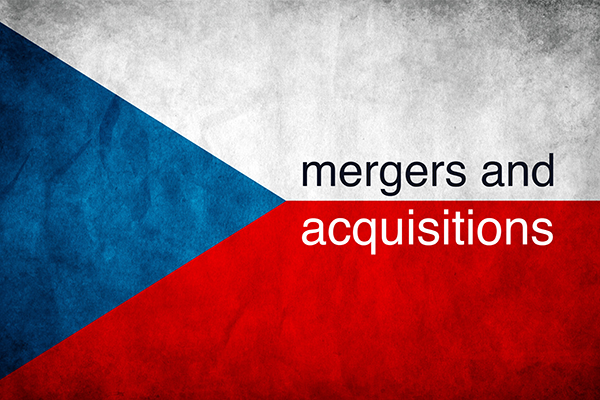 "Business with business cooled significantly last year and did not turn around significantly in the first half of 2021. Dun & Bradstreet analyzes suggest that the heightened risks faced by businesses due to the covid-19 pandemic have further increased. Business conditions remain more difficult, travel is limited , future prospects are uncertain - these are the main reasons why foreign entrepreneurs buy fewer Czech companies than in previous years," said Dun & Bradstreet analyst Petra Štěpánová.

Slovaks bought 313 companies in the first half of the year, about a third more year-on-year. Even in the years 2014 to 2017, most Czech companies sold abroad went to Slovakia, from 2018 to 2020, the first place belonged to the Ukrainians. "We believe that the difficult conditions for travel have caused a decline in Ukrainian activities in the area of ​​acquisitions of our companies," said Stepanova. Ukrainians bought 254 companies in the first half of this year, up 110 years year-on-year. They are followed by Hungarians (90), Poles (80), Romanians (53), Russians (44) and Germans (41).

From the point of view of the volume of controlled capital in the registered capital of the acquired companies, the first place belongs to the Dutch with 3.2 billion crowns, according to the analysis. It is followed by Cyprus (CZK 482 million), Germany (CZK 120 million) and the United Kingdom (CZK 83 million).