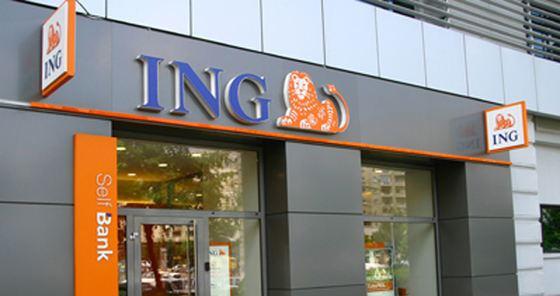 ING Bank Romania is planning to open a new flagship branch in Bucharest. Located on Calea Victoriei, the bank will soon start operating out of space previously occupied by a Emporio Armani store, which closed last year. ING already has its headquarters attached to the former Armani store, but it will be moved, along with the branch it has at Metropolis Center, to the new space. “It will be a branch according to the concept inaugurated in Dorobanti that will serve both retail and corporate customers. The launch will be at the end of October, beginning of November,” bank representatives said in a statement.