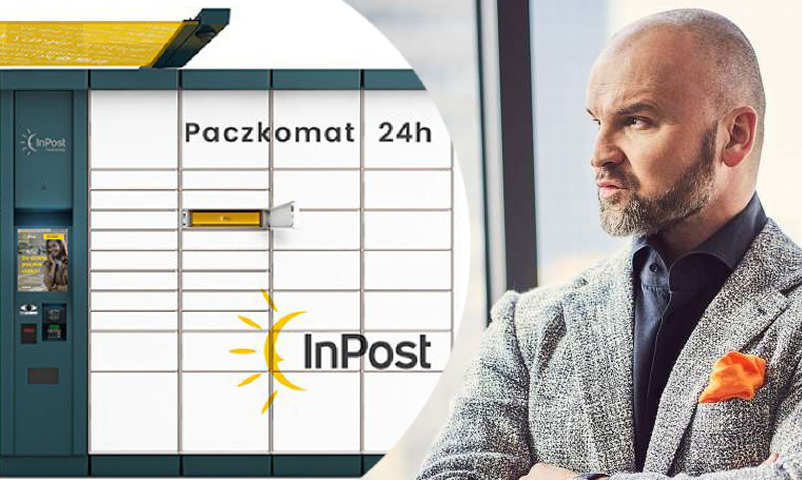 InPost will install 880 new Paczkomaty at the Delikatesy Centrum chain stores, organized by the Eurocash Group. Thus, the InPost parcel locker network will increase its range by leaps and bounds. For this reason, InPost is systematically developing its logistics infrastructure - it launched the second, after the sorting plant in Piotrków Trybunalski, central sorting plant in Mszczonów near Warsaw. In addition, the company has expanded Warsaw's electric car fleet with 40 new Nissan e-NV200 XL Voltia. The cars provide a range of up to 200 km in the city, 8m³ of cargo space and a load capacity of 580 kg.

“Paczkomaty InPost is often placed next to shops, shopping centers and gas stations. Our analyzes show that they allow to increase trade turnover by up to 10%. Cooperation with Delikatesy Centrum is an important step in the expansion of our chain, which will now go to the stores of the popular delicatessen chain. The advantages of Paczkomaty are appreciated by Poles who choose this form of delivery more often - which is especially important during a pandemic, as it is currently the safest form of delivery, ”points out Rafał Brzoska, President of InPost.