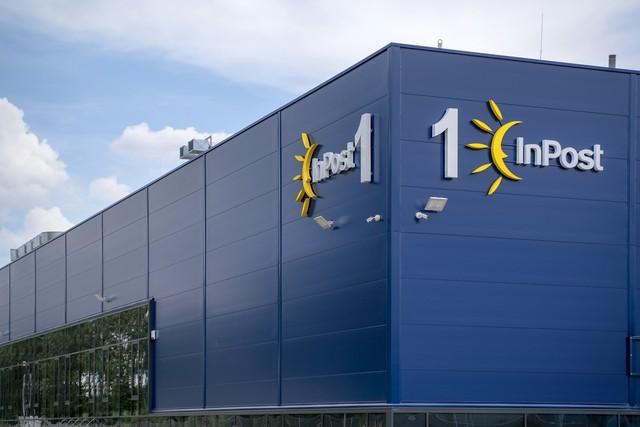 "The year 2022, despite the many challenges it brought, started well for InPost. We increased our share in our key markets. We achieved a record 94% increase in sales, the value of which amounted to PLN 1.54 billion. In Great Britain, despite the decline in the volume of the e-market -commerce in the first quarter by over a fifth, we increased the volumes by 157% and even exceeded the high volumes recorded in the fourth quarter of 2021," said the president of InPost, Rafał Brzoska.

"In France, thanks to our strong position in the C2C segment, we increased the volume by 8%, compared with an estimated market decline of 16%. In Poland, we increased our market share once again despite the growing number of packaging machines installed by our competitors. Purchasing power decreased. had a negative impact on the growth rate of the e-commerce market in the first quarter of most European markets.While we expect this trend to continue this year, we believe we have found a way to grow faster than our competitors, even at this tougher time," added.

The share of InPost in the Polish market last year increased to 48% from 44%, while in Q1 2022 the volume of handled parcels in Poland increased by 16% to 112.1 million against the estimated growth of the entire market at 15%.

The NPS indicator - determining the level of customer satisfaction - for the pickup and drop-off of parcels in Paczkomaty remains at a very high level of 75 points, the company emphasized.