Intercontinental Hotel changes its name and will be modernized 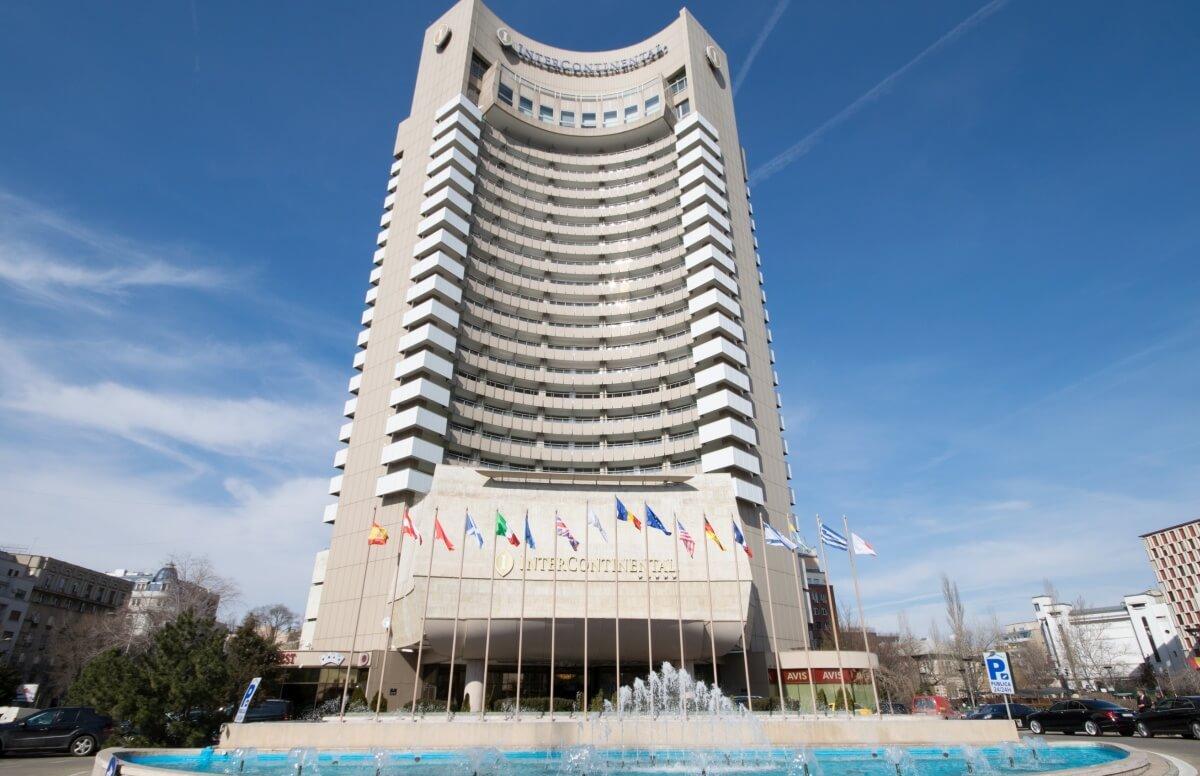 Also next year, the hotel will enter into a major renovation and modernization project, following investments of EUR 21 million. Modernization work is expected to be completed in 2024.