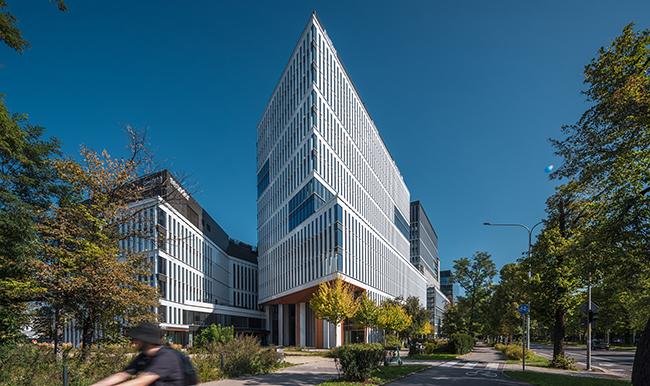 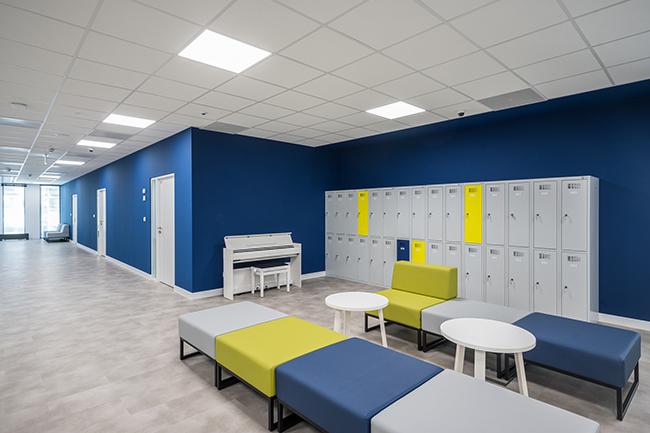 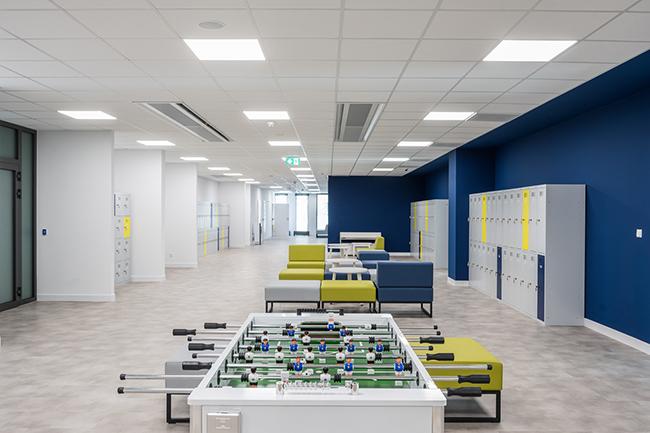 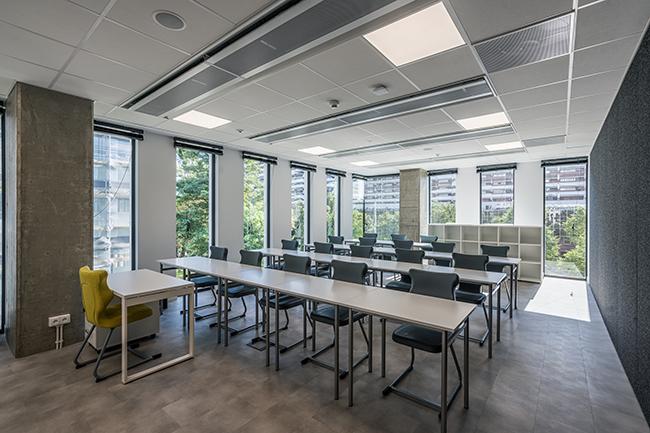 The IPS International school, the only educational institution in Wrocław authorized by two world educational organizations: IB (International Baccalaureate) and Cambridge Assessment International Education, opens in the Centrum Południe complex. The 1,400 sqm of modern, creativity-stimulating space will ultimately be used by 150 students who will spend the next 186 days studying there.

IPS has been present in the capital of Lower Silesia since 2011. Until now, it had offered Wroclaw youth a kindergarten, a primary school and a music school. The newest addition is the IPS high school, including the highest primary school grades, which will open in the Centrum Południe complex developed by Skanska. The school occupies 1,400 sqm on two floors of the building.

The facility itself, as well as its wide offer, fully prepare students for further stages of education and subsequent entry into the labor market. IPS high school graduates will be ready to study at the best universities in the world. Classes at the school will be conducted only in English, and students will prepare for the British Cambridge IGCSE and A-Level exams, as well as the Polish Matura exam.

"The school's campus in Centrum Południe meets the highest standards of educational institutions in the world. Similar locations were chosen by international schools in London or Singapore, but this is the first such project in Poland. The school consists of 9 modern rooms and laboratories, an open space for students' group projects and a modern snack bar, a conference room and administrative space," says Magdalena Dobrzańska-Frasyniuk, President of the Board at IPS.

"The first day of September is always very emotional for students - especially if they are starting the school year in a completely new place. We hope that the spaces we have created, offering healthy and comfortable conditions and a business environment will allow them to fully develop their potential," says Karolina Jamróz, Leasing Manager at Skanska’s commercial development business unit in CEE.

Green school you can reach by bike
Centrum Południe is a multi-stage project that sets a new quality in terms of solutions implemented in office buildings. The investment has obtained, among others, the WELL Core & Shell certificate at the Gold level. This system focuses on the health and comfort of users of commercial spaces, including office spaces, and obtaining it means that the air, water, lighting and temperature standards are at the highest level. This is the first such certificate obtained in the capital of Lower Silesia.

The building has also received the LEED Platinum certificate, which assesses the building in terms of its impact on the natural environment. The buildings of the complex are 100% powered by energy produced on wind farms. Inside there are solutions that save energy and allow you to reuse water.

The courtyard and the sidewalk next to Centrum Południe were built of concrete that absorbs harmful particles from the air.

The teaching staff and students will be able to use virtual access cards to the school and common parts of the building. Centrum Południe is also equipped with an extensive infrastructure for bicycle lovers: bike stands, an additional lift, a repair station and toilets for cyclists.