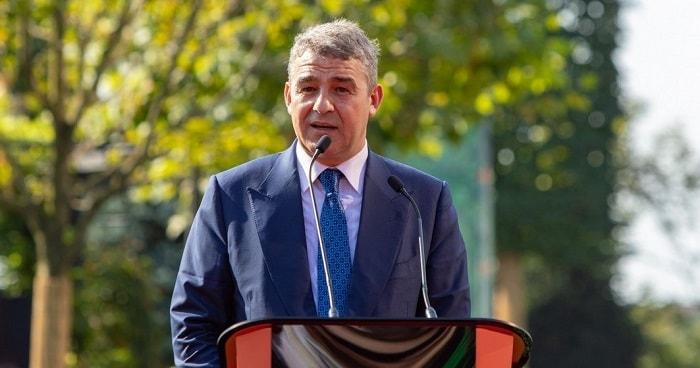 The businessman Iulian Dascălu, who owns the real estate developer Iulius Group, took over the majority stake, 95 percent, in the company Build Corp Prefabricate, founded by George Ivănescu, as a result of a capital increase, through which the founder George Ivănescu reduced his stake to 5 percent.

"The investment decision is part of the strategy of the Iulius group to diversify its portfolio in the production segment. The capital increase will allow the expansion of Build Corp Prefabricate's production capacity on new prefabricated segments, as well as the development of new units, with an investment plan of more than EUR 20 million", declared Iulius representatives.
Source: Profit.ro