Jeseník decided to sell its Slovan hotel for at least CZK 32.7 million 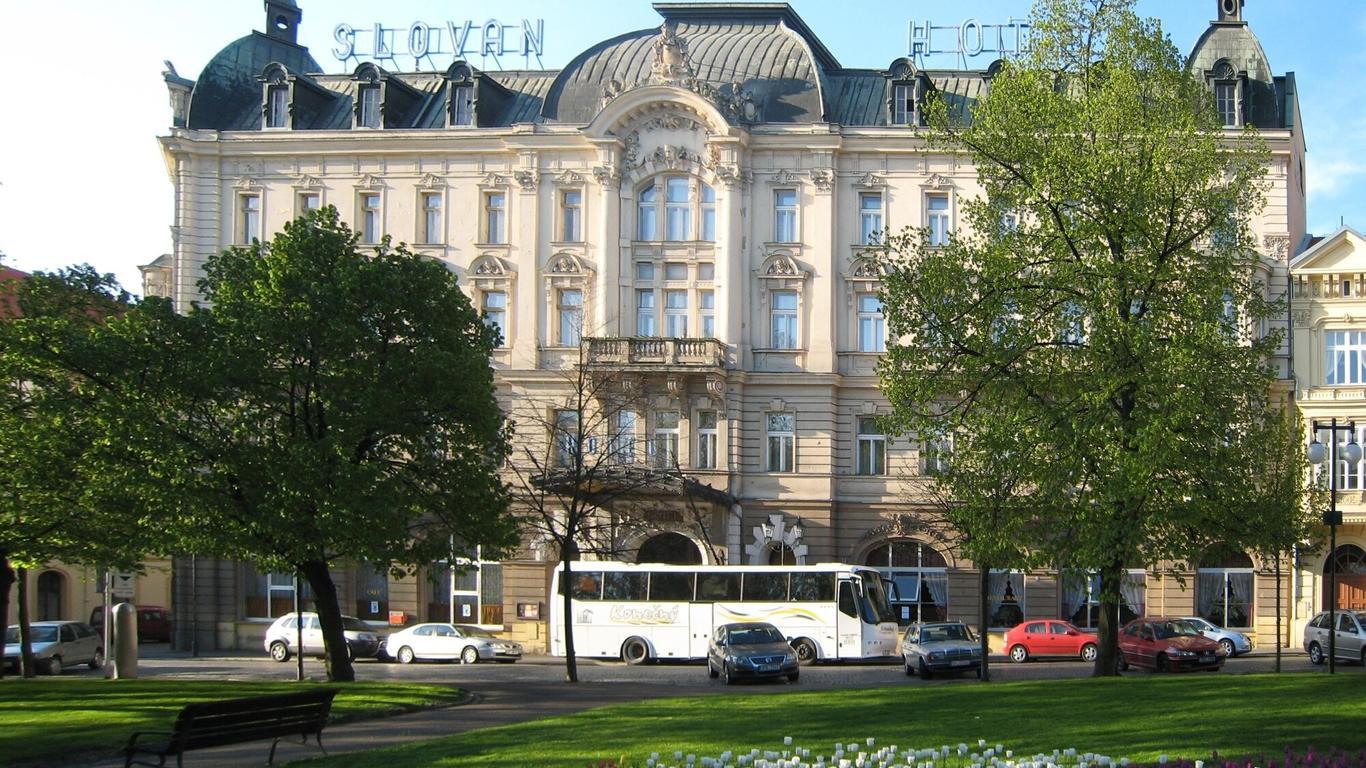 Jesenice City Hall wants to sell the four-star Hotel Slovan, which is on the central Masaryk Square. The city wants at least CZK 32.7 million for the hotel. It has other conditions - the buyer must operate the property as a hotel for at least ten years, and must not be a debtor of the city. The mayor of Jeseník, Zdeňka Blišťanová, told announced today. The council will decide on the publication of the hotel's sale plan. A significant building owned by the city was extensively reconstructed 15 years ago.

Jeseník has been considering this trip for a long time, last year the town hall terminated the contract with the current tenant with a three-year notice period. "We deal with the sale during the notice period, the local company will operate it for another two years. In terms of the sale, we have that we do not want there to be anything other than a hotel for ten years. The city would like a quality restaurant and accommodation on the square," said the mayor. "It is an important building in the square. We would like it to remain in good hands and the local gastronomy to develop," she added. According to her, the purchase price is based on an expert opinion.

When the city management terminated last year, it stated that it was already financially disadvantageous for the city. The tenant paid CZK 35,000 per month for the use of the building and CZK 5,800 for the rental of equipment, which, however, needs to be renovated or new ones every year, the mayor specified at the time. The need for renovation of the facility, which is also owned by the city, and other investments in the building is also the reason for the intended sale.

The four-star Hotel Slovan with sixty beds in 35 rooms was renovated in 2007, at the same time the Alkron shopping center was built next to it. Part of the investment of over 200 million crowns, for which the town hall received a subsidy from European funds and from the state, was the construction of a center for tourism. The hotel has had trouble getting a stable tenant since opening. The first winner of the tender resigned at the last minute, after which the town hall had to announce new tenders. In June 2012, the Prague company Alteris started operating the hotel. There is also a restaurant and a café.