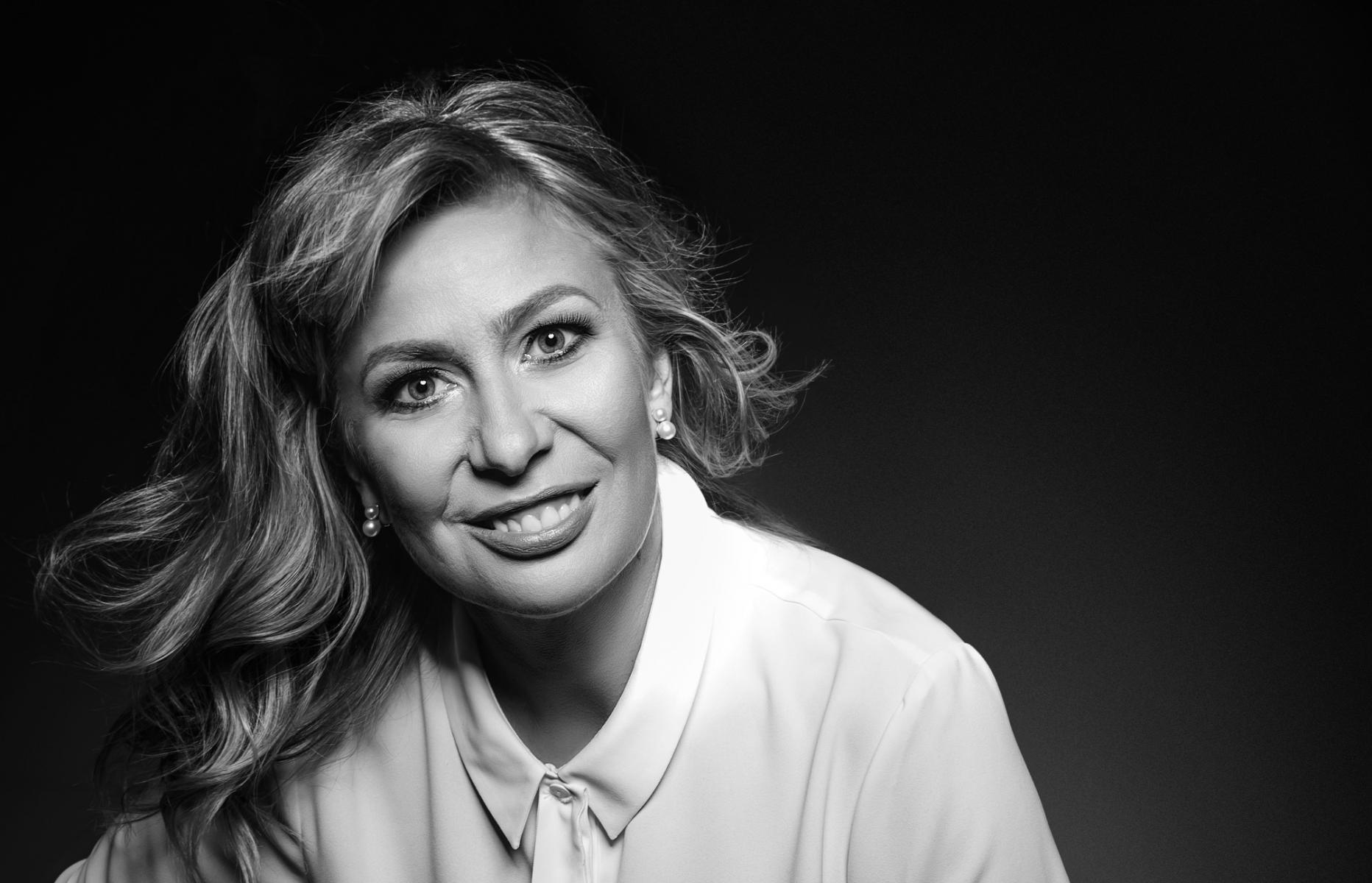 Jolanta Karny resigned from the position of president of Aviva Polska on May 2, the company said.

Jolanta Karny joined Aviva in 2003. Over the past 19 years, she has held various positions in the areas of finance, product development, audit, strategy and transformation, and sales and marketing.

"We would like to thank Jolanta Karny for her work and valuable contribution to the acquisition process and integration with Allianz. At the same time, we wish her continued success in future ventures," said Petros Papanikolau, CEO of Central and Eastern Europe.

Jolanta Karny is considering the possibility of further development within the Allianz Group in the international arena, it was announced.

Matthias Baltin, the current president of Allianz Polska, will also take over the responsibility of the president of Aviva Życie, and in the future also the president of the combined life companies. This nomination requires approval by the Polish Financial Supervision Authority (KNF).

"We sincerely congratulate Matthias Baltin and wish him further success in his new roles," added Papanikolau.

The Aviva Group in Poland (until 2009 as Commercial Union) has been operating since 1992.