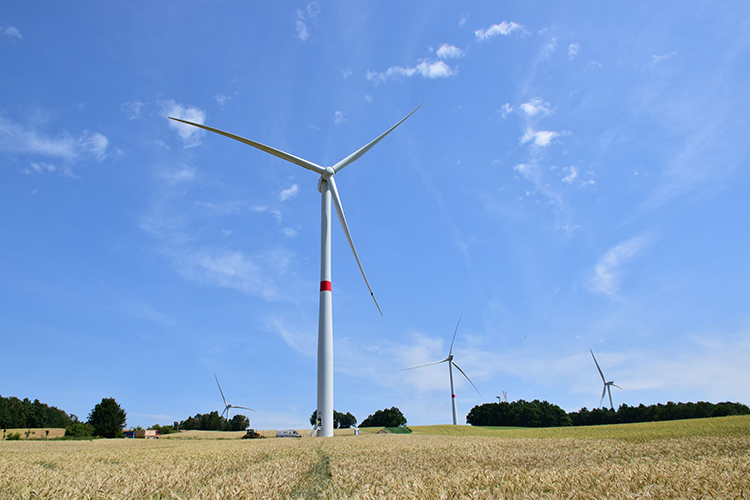 JRD Energo, a division of the JRD Group, has increased the installed capacity of its photovoltaic power plants in Hungary from 12 to 30 MWp: it has recently opened two photovoltaic parks with a total output of 18 MWp in the municipalities of Komló and Mánfa in the south of the country. All of its Hungarian solar power plants produce up to 36,000 MWh of electricity per year, which will cover the consumption of approximately 14,400 households. The JRD Energo division also manages, for example, the second largest wind farm in the Czech Republic, producing up to 69,000 MWh of electricity per year.

The new photovoltaic parks in Hungary near Komló and Mánfa are among the largest projects in the JRD Energo division. The electricity it produces is supplied directly to the grid and is intended to cover the consumption of up to 14,400 households (with an average consumption of 2.5 MWh per year). Its other projects include, for example, Czech photovoltaic power plants with an installed capacity of over 7 MWp, which will produce 8,000 MWh of electricity per year, and an extensive wind farm in Václavice in the Liberec Region. It consists of 13 turbines producing around 69,000 MWh per year, which are able to cover the consumption of up to 30,000 households.

"The primary goal of the JRD Energo division is the preparation, implementation and operation of modern green energy projects that supply green energy to the grid with the smallest possible environmental footprint. In addition to this activity, we also develop modern energy solutions for economical development projects. In the first half of this year, we achieved a total turnover of CZK 137 million," says Jan Řežáb, founder of JRD Group."