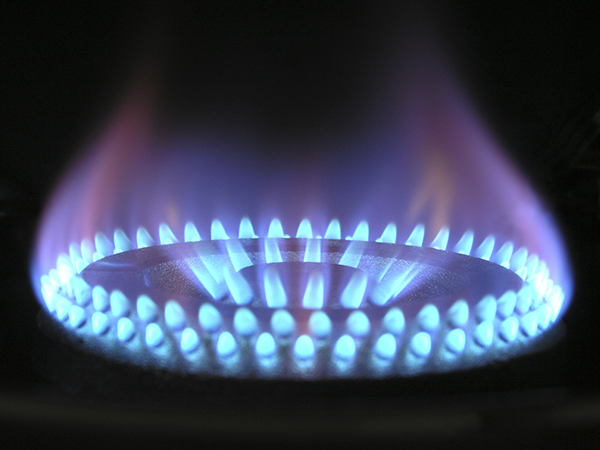 The Ministry of Labour and Social Affairs (MPSV) has sent a draft government regulation to the shortened comment procedure that would trigger the possibility for companies to draw a state contribution for employees in the event of a gas shortage. Representatives of trade unions and employers discussed the so-called kurzarbeit with ministers at a tripartite meeting today. According to Labour and Social Affairs Minister Marian Jurecka (KDU-ČSL), the regulation could be prepared and approved by the European Commission by the end of the year as an insurance policy. "However, there is no indication that it would be necessary to start it," he said, referring to gas supplies.

The regulation does not make use of the possibility of directing contributions only to certain regions, industries or types of companies; businesses would be entitled to refunds in the event of gas shortages under the gas supply regulation system. After the meeting with social partners, Jurečka said that the Ministry of Labour and Social Affairs is also preparing a proposal for problems in supply chains caused by gas shortages. According to employers' representative Jaroslav Hanák, companies are facing worse times, they need the regulation, but thanks to full storage tanks and savings they will manage the first quarter.

Josef Středula, a trade union leader and candidate for the January presidential election, said he fears a loss of competitiveness of Czech industry and a shift of production to Asia and the United States. Next year, he said, the unions want to open a debate on a different type of kurzarbeit that can be used during the year for various problems, as it works in Austria or Germany.

Kurzarbeit is short-time work with a state contribution to wages. The Czech Republic has had coursework in law since last July, but the government has not yet used it. The rules were modified by an amendment to the Employment Act. According to the norm, the tripartite must first agree on the launch. The latter called on the government to launch it in the spring to mitigate the effects of the war in Ukraine and price rises.

"The reason for the preparation of the government regulation is the completely unprecedented impact of the armed conflict in Ukraine on energy prices and the availability of energy raw materials in Europe," the material states.

According to the ministry, it is currently unrealistic to estimate the extent of the impact of a possible gas supply restriction on the number of employees who will be prevented from working by their employer. However, the authors cite a survey by the Czechoslovak Commercial Bank last July, according to which a third of the companies surveyed would have to stop operations or look for alternative sources of gas as a matter of urgency in the event of a gas supply shortage. Thus, a very rough estimate of the potential use of the allowance in the event of a significant reduction in gas supply can be made for around 400,000 employees. "The average amount of the allowance per employee is CZK 17,163, and we assume that the allowance will be used for a maximum of three months within the defined period. The estimated cost is therefore CZK 20.6 billion," it says.

According to Industry and Trade Minister Jozef Sikely (for STAN), the Czech gas reservoirs are 99 percent full, containing 3.34 billion cubic metres of natural gas. Once the reservoirs are fully filled, the Industry Ministry intends to provide gas for daily consumption in order to start using the reservoirs as soon as possible. Sikel also said that the Czech Republic's dependence on gas from Russia has been significantly reduced. While it was 98 percent in February at the time of the start of Russia's aggression against Ukraine, no Russian gas has been coming into the Czech Republic since September, according to the industry ministry. Most of the supplies come from Norway, but the Czech Republic also buys liquefied natural gas (LNG), mainly from the USA.