Kladno will buy the La Park area for CZK 29 million 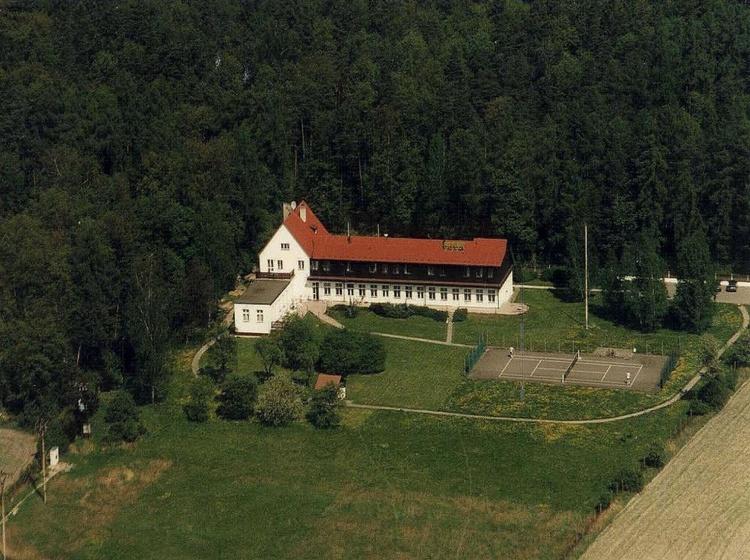 Kladno will buy the former La Park hotel complex for CZK 29 million, which will be paid in two installments in 2023 and 2024, representatives decided on this today. The use of the area will be decided by the new council formed from the upcoming elections. The municipal company Tepo bought the area from a private owner this year for the same amount, which facilitated the whole process, when the council would have to be repeatedly convened in an extraordinary manner, said Kladno Mayor Milan Volf (Election for Kladno) today. The representatives have now approved the purchase from the city firm.

The city originally wanted to participate in the March auction, in which the starting price was to be in units of millions of crowns. However, the final amount was expected to be significantly higher. But the auction was eventually cancelled. According to expert opinions available to Kladno, the usual price of such a set of properties is 31.5 million crowns. "It couldn't have been bought cheaper," said the mayor about the resulting price.

The complex is located on the outskirts of Kladno, not far from the municipal sports complex. By acquiring it, the complex can be expanded, not only for athletes, but also, for example, for seniors. One option is to build a smaller home with a nursing service.