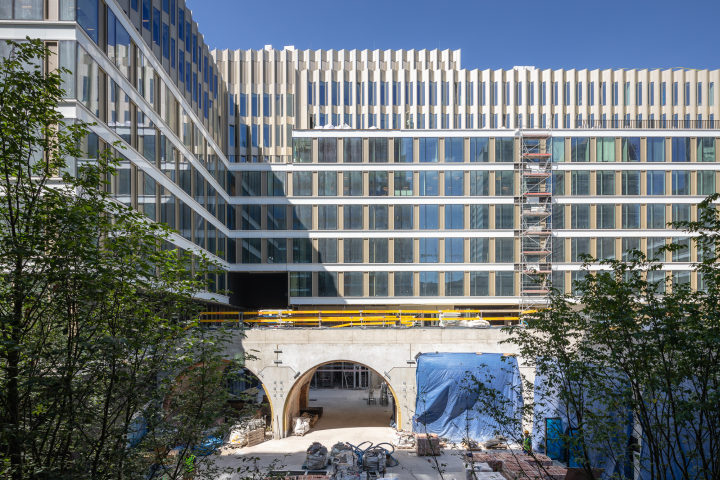 Korean Grill & Sushi will open at the Warsaw Brewery. The restaurant is owned by Linh Nguyen, who runs 10 original restaurants in Warsaw. She is one of the best Vietnamese chefs in Poland. The Warsaw Brewery is a historical area located in the surroundings of Grzybowska, Krochmalna and Wronia streets in Warsaw's Wola district. The complex consists of office and retail spaces along with apartments that were developed on an area that used to house the former Haberbusch and Schiele breweries. Echo Investment developed the complex, while JEMS Architekci designed the scheme.