Kraska from the Ministry of Health: 870,000 vaccines arrived yesterday 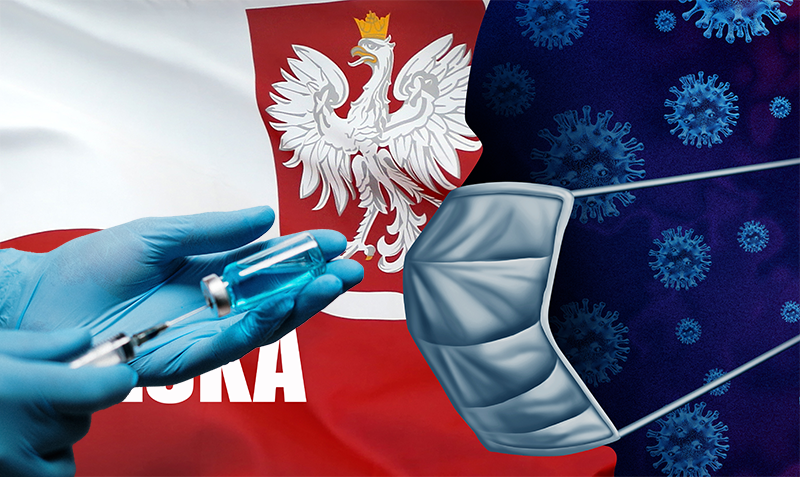 Over 870,000 of SARS-CoV-2 vaccines from Pfizer-BioNTech reached Poland yesterday, another 170 thousand. AstraZeneca vaccines are expected to arrive this week, said Deputy Health Minister Waldemar Kraska. He emphasized that, in his opinion, this trend in the volume of deliveries will be maintained in the coming weeks.

"Yesterday, over 870,000 Pfizer vaccines have already physically arrived in Poland. Also this week we expect over 170,000 doses of AstraZeneca vaccines" - said Kraska on radio Jedynka.

"There is a million doses in one week only, so I think this trend will continue in the coming weeks," he added.

He recalled that pharmaceutical companies declared 7 million doses of vaccines for April. These are vaccines from four companies: Pfizer-BioNTech. Moderna, AstraZeneca, and Johnson & Johnson (single dose vaccine). A few days ago, Prime Minister Mateusz Morawiecki announced that a total of 20 million vaccinations would be carried out by the end of August.

So far, over 6.6 million vaccinations have been performed, including over 2 million people who have been vaccinated with two doses of the vaccine.