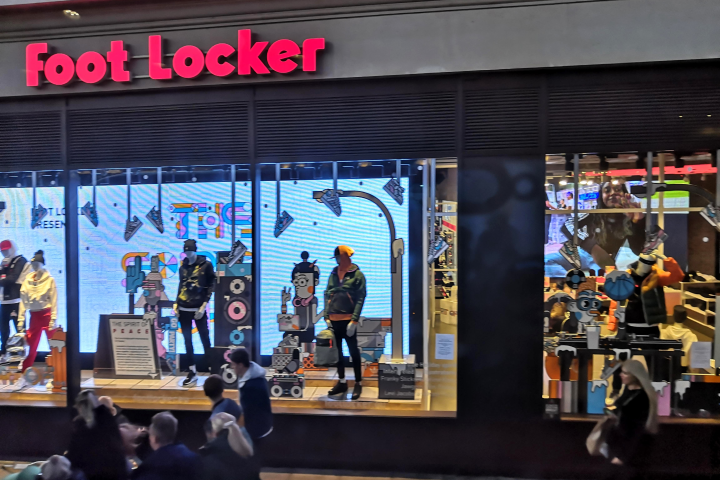 Daniel Kretinsky has increased his stake in Foot Locker to 10.3 percent through his company Vesa Equity. He made a push into the United States retail market during the first wave of the pandemic by picking up a 6 percent stake in Foot Locker as well as a considerable number of shares in Macy's. However, he sold off his stake in Macy's for a profit when the company's share price jumped in May. By contrast, he is now the biggest individual shareholder in Foot Locker, whose share price has largely recovered since sinking to a price that made it attractive to Kretinsky. Together with the Slovak business mogul Patrik Tkac, Kretinsky has also become the biggest shareholder in the German retail giant Metro, which operates the Makro warehouse retail network in the Czech Republic. Through their joint investment vehicle EP Global Commerce, the pair control 40 percent of the company following a bid for shares launched in September.