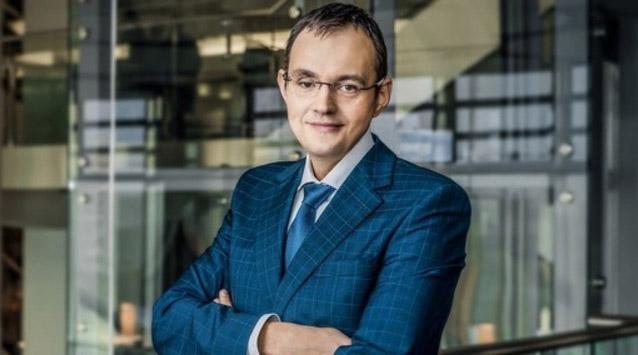 Kruk invested PLN 806 million in debt portfolios in the fourth quarter of 2021, an increase of 134% y / y, the company said. In the aforementioned period, repayments from portfolios purchased by the Kruk Group amounted to over PLN 600 million, i.e. 23% more y / y.

Repayments on portfolios purchased by the Kruk Group amounted to over PLN 2.2 billion in the entire 2021, i.e. 21% more than a year earlier and the most in the history of Kruk. In 2021, the company invested over PLN 1.7 billion in debt portfolios with a total nominal value of nearly PLN 9.7 billion - also the most in its more than 20-year history, it was reported.

"Last year, at this time, we informed the market about the historically highest repayments from our purchased portfolios, amounting to PLN 1.8 billion. In the year that just ended, repayments were higher by PLN 0.4 billion and thus we can speak of another record result of Kruk I am very happy about it, especially since it concerns each of the markets of our operational activity, where the repayments in 2021 were higher than the repayments from the very good 2020. This is primarily the result of our many years of work, development and improvement in many areas of the process. debt management," said Kruk CEO Piotr Krupa.

Record investments have been made in the Polish market, and in addition, the Kruk Group has invested in Italy, Romania, Spain, the Czech Republic and Slovakia, it was also pointed out.

"The level of Kruk's record investments in 2021 does not come as a surprise to me. We have been consistently working for years to improve our operational capabilities, improve our asset valuation and work on good sources of financing. Last year we invested in every type of debt serviced by us, although still the most important unsecured retail receivables are a type of assets. Last year, we also concluded several forward flow contracts, reaching even up to 2023. This builds our investments for the future. ików in the coming years," added Krupa.

Kruk is the largest debt management company in Poland. The company has been listed on the Warsaw Stock Exchange since 2011.