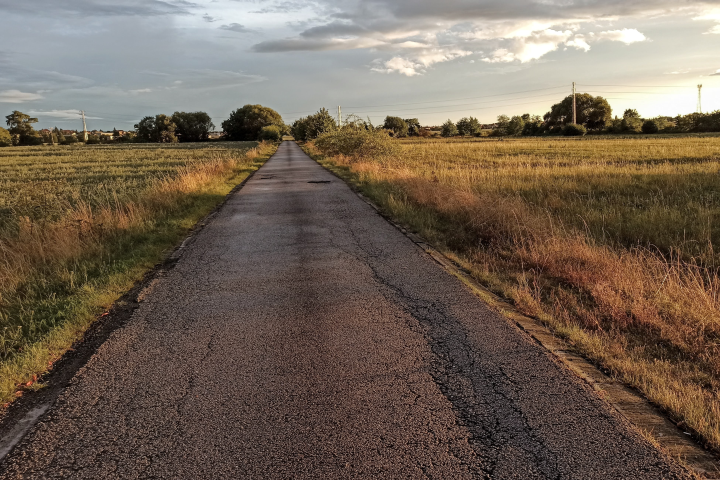 Nearly one half of all developers in the Czech Republic are having trouble securing construction plots according to a new survey by CEEC Research. It found that just buying the plot took 11 months, with the most attractive locations seen to be land around the Prague metro, train stations or other transport hubs. More than one-third of the respondents had experience with public tenders for land, buildings or other pieces of real estate. While 48 percent of the directors of development companies experienced difficulties buying land, 32 percent they only had occasional problem, while the remaining 20 percent said they had no difficulties. Jan Horvath, CEO of the real estate division of CTR Projekt, said his company had stopped taking part in public tenders because the properties on offer didn’t have permits needed for construction to begin. “The investor doesn’t have any security what, when or even if he’ll be able to build on the land. In that way, the situation in the Czech Republic is dramatically different than it is in Germany where all of these parameters are clear from the moment the tender is announced.”