Land in Pankrac sells for CZK 497 million in online auction 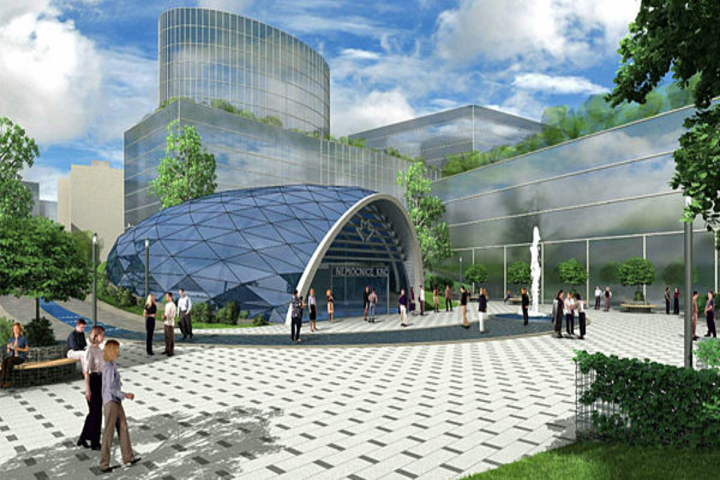 A total of 16 investors took part in a record-setting online auction for 9,000 sqm of land in the Pankrac neighborhood of Prague 4. The result, according to the daily E15, was the highest-ever price for a piece of real estate to be sold online: CZK 387 million (€19 million). E15 writes that the winners of the auction will remain anonymous for the time being. Bidding for the land, which has some buildings on it, started at CZK 110 million, but went up quickly by increases of between CZK 200,000 and CZK 89 million. Land in Pankrac is extremely attractive for investors, but this plot is of particular interest because it sits next to the planned Olbrachtova station on the new metro line D. The companies listed as the owners of the land, Oyster Invest a Nemokredit had provided loan guarantees for the original owner of the land, NAP. Ivo Gavlas, founder of the auction agency Elektronicke drazby, said a 12-storey building with flats, office and shops could eventually built on the site.