Large Czech companies asking for another 3-month moratorium on debts 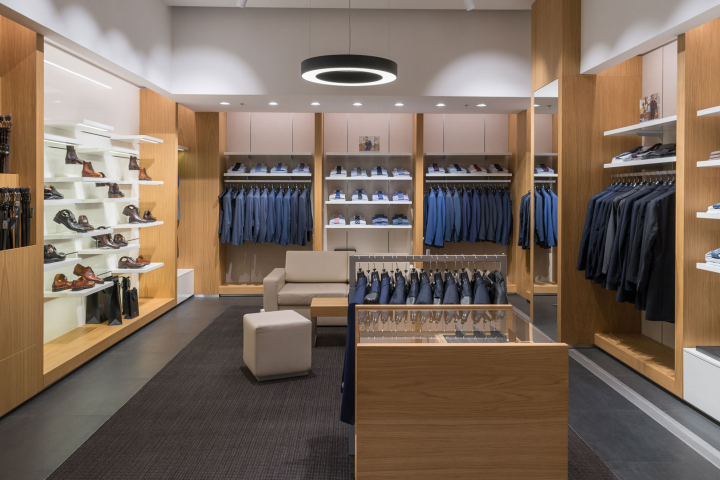 Smartwings and Czech Airlines have requested another three-month moratorium on their debts according to the daily E15. It reports that other major companies in the country are doing the same thing, including the men's fashion retailer Blazek Praha, Firo-tour (a travel agency) and the investment company Arca Capital Bohemia. Among the original measures taken by the government when the pandemic first emerged was the right of companies hurt by government restrictions on movement and business to request protection from creditors. That period was then extended when it ended on August 31 until the end of November, but for some companies, this was not enough. They're justifying renewed requests for protection on the second lockdown announced in October that may finally be coming to an end. Ladislav Blazek, the owner of Blazek Praha, said the pandemic's return began hurting his business again already in the middle of September. "This huge fall-off in revenues for us meant another big complication in operations, not least because the autumn months for us are the most important sales period of the entire year," said Blazek.