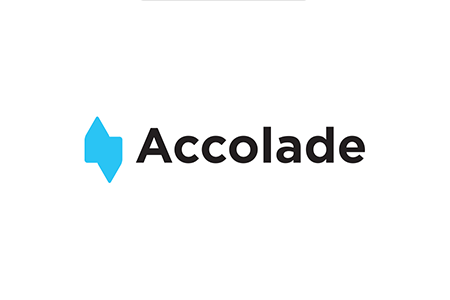 "Modern halls fully reaffirmed their importance last year and the infrastructure for modern business has kept European economies in every situation, even in the deepest quarantine and recurring lockdowns. E-commerce in Europe has grown by more than 27 percent, which is reflected in demand for At the same time, logistics and, for some, surprisingly, production are growing, "said Milan Kratina, Chairman of the Board of Directors of the Accolade Fund.

The Accolade Fund was established in 2014 and focuses on investing in the most modern fully leased industrial real estate in Europe. It is part of the Accolade Group, which provides the infrastructure for doing business in Europe. Most often for tenants from the areas of e-commerce, manufacturing and logistics. It owns a network of 36 industrial parks in the Czech Republic, Poland, Germany and Slovakia.

In more than nine years of existence, the company has created a portfolio with an area exceeding 2.1 million sqm worth almost EUR 1.6 billion (CZK 41 billion). Group tenants include companies such as DHL, Coca-Cola, Zásilkovna, Tchibo, Raben, Dachser and InPost.